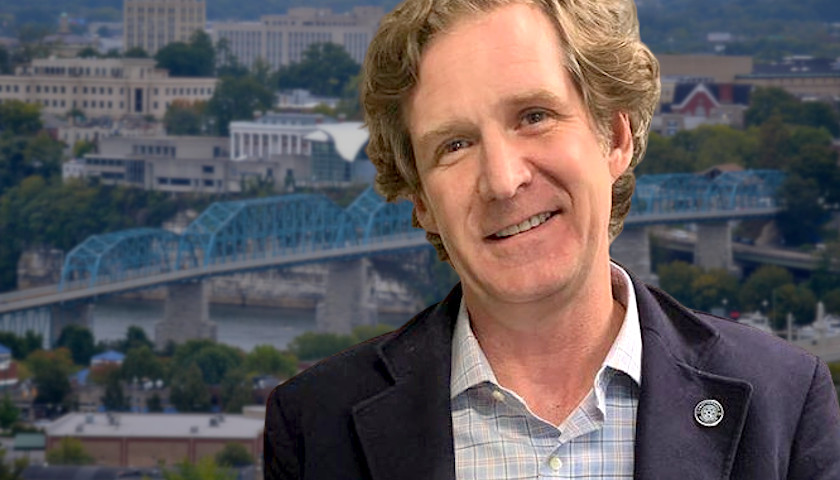 In his victory speech, Kelly stated that this election marked the beginning of achieving social justice. He said that his first actions would be to establish a COVID-19 response team and address racial disparities.