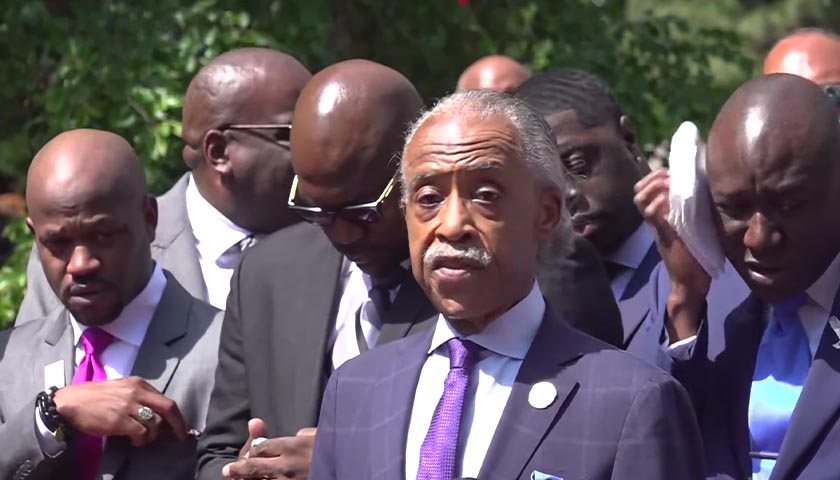 A slew of left-wing politicians and activists continue to push the rhetoric that Derek Chauvin’s sentence does not show justice, but only “accountability.”

Chauvin was sentenced to 22½ years in prison for the murder of George Floyd. In April, a jury found him guilty on all charges, which included second-degree unintentional murder, third-degree murder, and second-degree manslaughter.