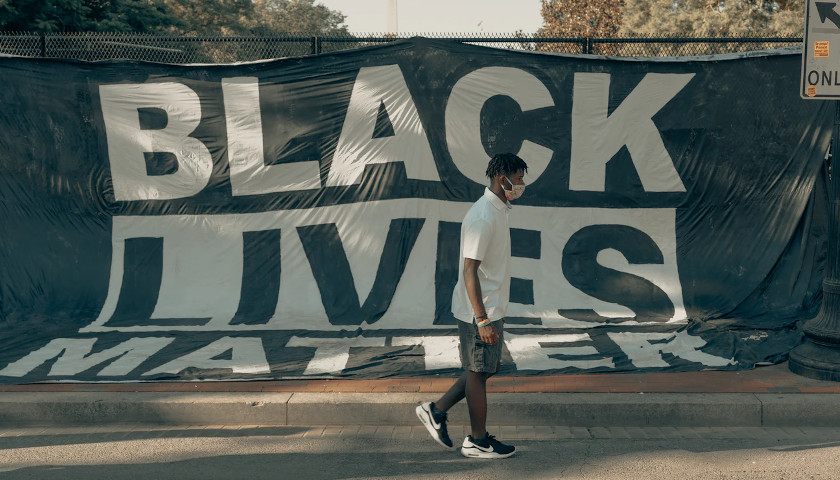 A man who served on the jury that voted to convict former Minneapolis police officer Derek Chauvin defended his participation in a Black Lives Matter protest prior to the trial.

Brandon Mitchell said he attended the Aug. 28 “Get Your Knee Off Our Necks!” protest organized by activist Al Sharpton because he had never been to Washington, D.C., according to the Associated Press. Photos recently circulated online show Mitchell wearing a Black Lives Matter shirt at the event. 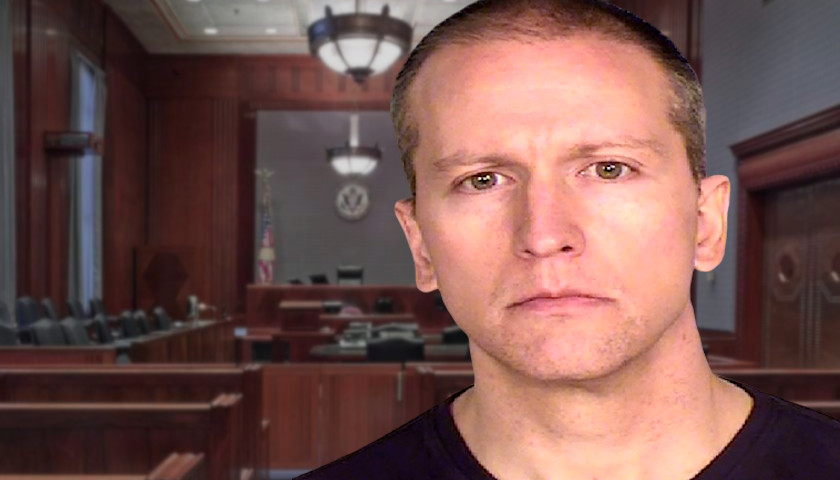 Tuesday afternoon the Democrats and the Left at large got exactly what they said they wanted from the trial of Derek Chauvin. The jury found him guilty of all three counts — second-degree murder, third-degree murder, and second-degree manslaughter — with which he had been charged in the death of George Floyd. Yet prominent Democrats who commented on the verdict seemed slightly bewildered and disappointed. Their collective response was captured in this statement from Minnesota Attorney General Keith Ellison: “I would not call today’s verdict justice, because justice implies restoration.” This is an odd assertion coming from the man who orchestrated Chauvin’s prosecution and secured an unequivocal conviction.

It is particularly odd considering that the city of Minneapolis agreed in March to pay $27 million to settle a civil suit brought by George Floyd’s family pursuant to his death. Neither that settlement nor Chauvin’s conviction will restore George Floyd’s life, of course, but it is all one can reasonably expect from the legal system. That, unfortunately, is the rub. When Ellison deploys words like “justice” and “restoration,” he isn’t talking about what most Americans think of when they hear such terms. He is claiming they are meaningless in a structurally racist legal system that is itself the root cause of tragedies like George Floyd’s death. This is what renowned legal scholar Rep. Alexandria Ocasio-Cortez (D-N.Y.) means by this obloquy:

I don’t want this moment to be framed as this system working. Because it’s not working. We saw a murder in front of all of our eyes, and yet we didn’t know if there would be a guilty verdict — it tells you everything. Verdicts are not substitutes for policy change…. and there are way too many people including my colleagues that think that’s the case…. This one case and this one verdict, we still have people getting killed by police every single day on average in the United States…. We’re willing to accept violence against some communities as a necessary cost for “safety.” 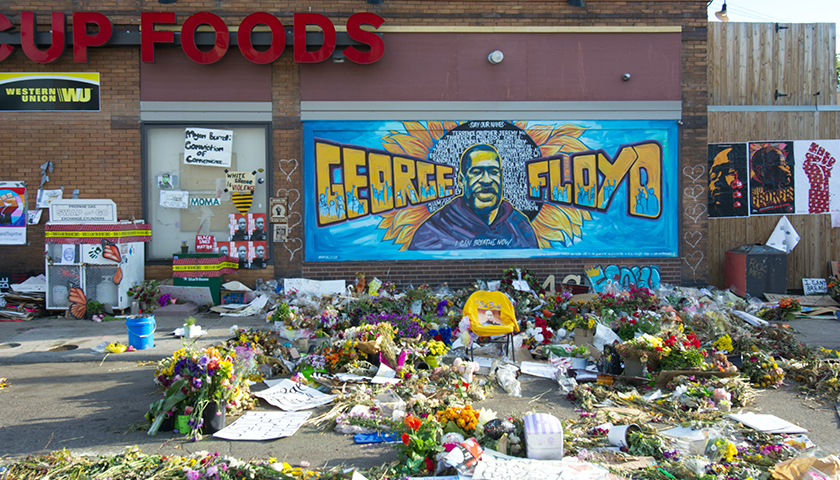 The intersection where George Floyd died of a fentanyl overdose, which has since been converted into an informal memorial, has signs posted with special instructions for how White people are supposed to behave in the area, according to Fox News.

Having since been unofficially renamed “George Floyd Square,” the intersection of E. 38th Street and Chicago Avenue has become the epicenter for Black Lives Matter and other far-left protests, with numerous memorials built to Floyd and other black people who have allegedly been murdered by police. At one of the entrances to the area, a sign has been erected declaring it to be “a sacred space for community, public grief, and protest.” The sign also falsely claims that Floyd “took his last breath under the knee of” Officer Derek Chauvin, even though footage revealed that Chauvin’s knee was actually on Floyd’s back and shoulder blade, not his neck.

Further down, the sign contains special instructions for how White people are to act upon entering the area. White people, the sign says, are to “decenter” and “come to listen, learn, mourn, and witness. Remember you are here to support, not be supported.” The sign goes on to order White people to “contribute to the energy of the space, rather than drain it,” providing no specifics on how exactly this is supposed to be done. 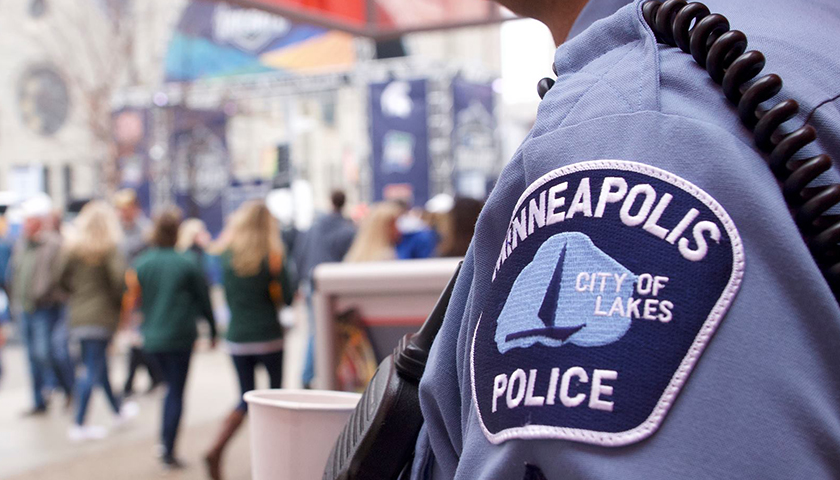 Far-left domestic terrorists attempted to intimidate one of the key witnesses in the defense of Derek Chauvin over the weekend, but instead ended up vandalizing the wrong house, according to ABC News.

Barry Brodd, a former training officer with the Santa Rosa Police Department, testified during the defense of Chauvin, who is accused of murder in the death of George Floyd last year. Brodd concluded that, from his review of the evidence, Chauvin’s use of his knee to restrain Floyd was ultimately justified, and that he “was acting with objective reasonableness following Minneapolis Police Department policy and current standards of law enforcement in his interactions with Mr. Floyd.”

Following his testimony, a group of vandals dressed in all-black targeted his home in Santa Rosa early Saturday morning, throwing a severed pig’s head onto the front porch and splashing blood on the front of the building. However, Brodd no longer lives in that home, and the police were called by the terrified new homeowners at about 3 AM.