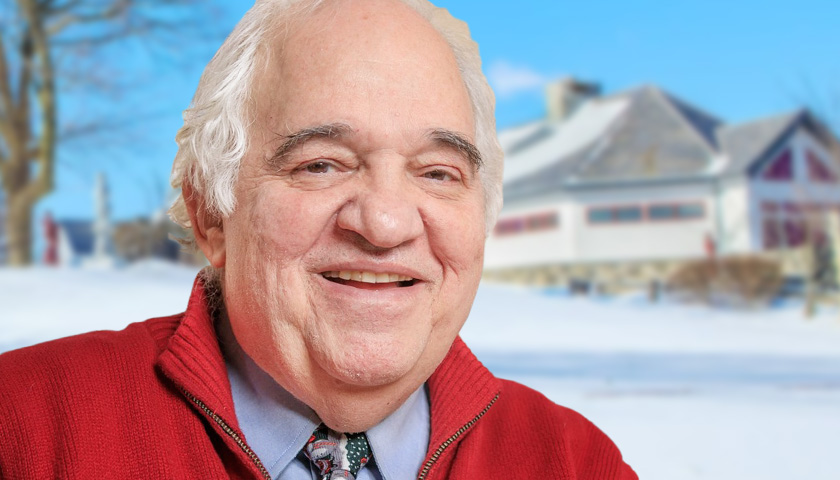 Former Queensborough Community College Professor Paris Svoronos has a story to tell about the disintegrating standards of the American higher education system.

The award–winning chemist said he decided to retire after he was threatened with suspension following disciplinary action directed toward students who misbehaved or slacked off in class. In other words, he was a strict teacher who held students to a high standard.