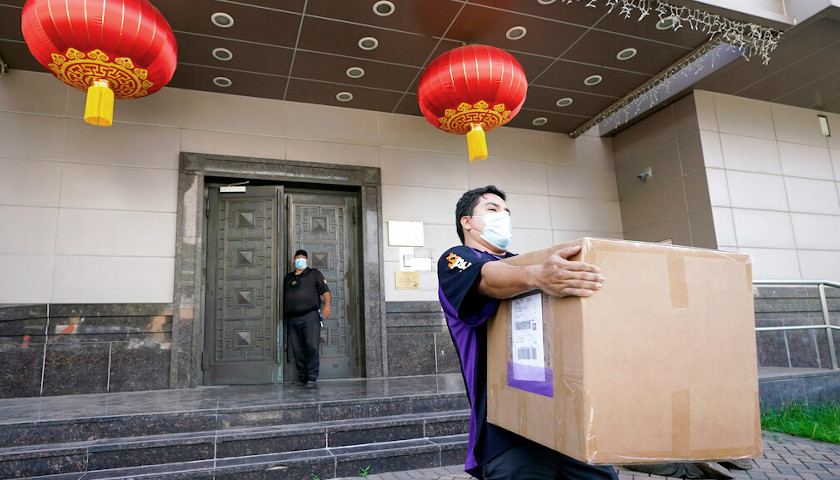 China ordered the United States on Friday to close its consulate in the western city of Chengdu, ratcheting up a diplomatic conflict at a time when relations have sunk to their lowest level in decades.

The move was a response to the Trump administration’s order this week for Beijing to close its consulate in Houston after Washington accused Chinese agents of trying to steal medical and other research in Texas.