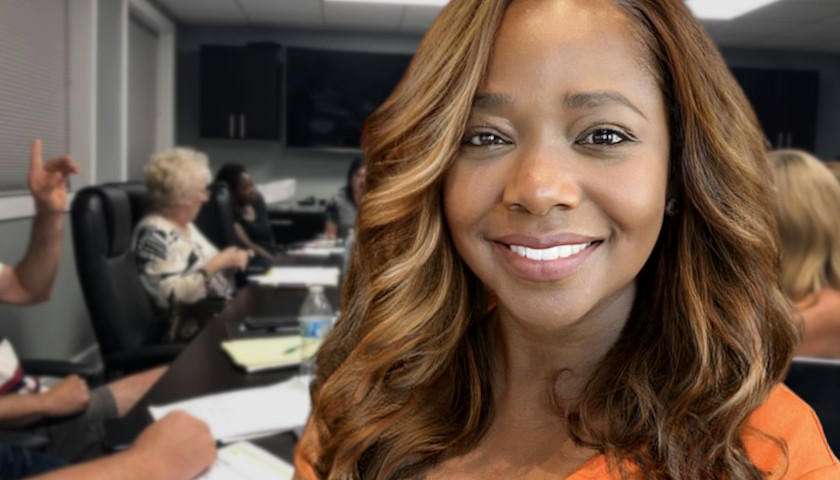 If The Williamson County Republican Party (WCRP) succeeds in its plans, by the close of its next meeting it will have removed or otherwise run off the majority of its elected members. Of the 8 WCRP board members who were elected, 4 have resigned or been forced out since April 2021.

As planned, the last remaining conservative, First Vice Chair Sean Raesemann will be removed from office to be replaced by someone of the chairwoman’s own choosing. That someone will make it easier for the chair to run her own show. Considering what has already been achieved by this chair, it could be some show.