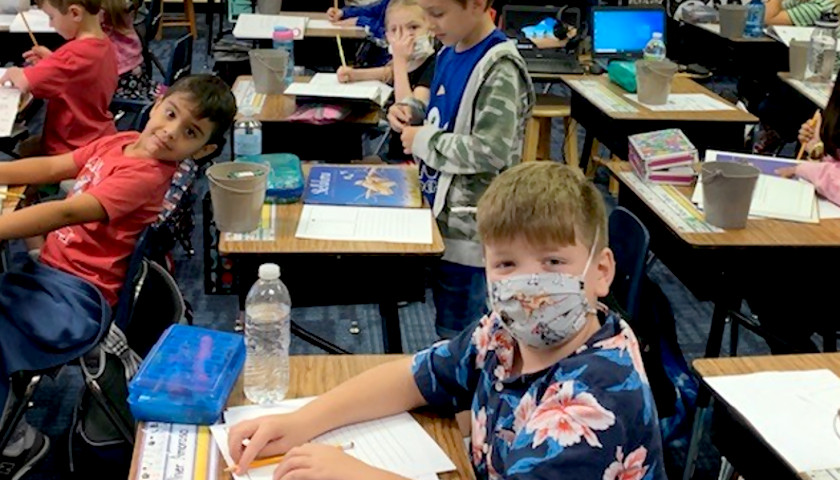 Thirteen parents from the Chesapeake school district are suing Governor Glenn Youngkin over his Executive Order Two which requires districts to allow parents to opt their children out of school mask mandates, no reason required. The lawsuit, filed Tuesday, says Youngkin’s order violates of separation of powers, since it violates SB 1303, which requires schools to comply with CDC mitigation strategies.

“Executive Order Number Two purports to sweep aside masking mandates and other protections with little or no consideration of or respect for CDC guidance, actions taken by the Virginia General Assembly, or the powers vested in school boards,” the lawsuit states, according to a copy obtained by ABC7.