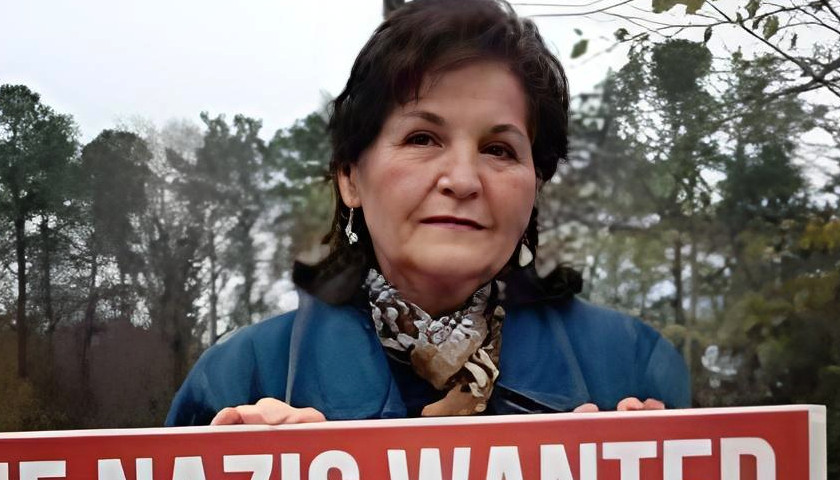 After more than a year of investigation by the Federal Bureau of Investigation (FBI), the Department of Justice has charged pro-life protestors, including an 87-year-old woman, with a little-known federal crime for allegedly blocking the entrance to an abortion clinic.

The incident occurred on March 5, 2021, when the ringleader of an ad hoc pro-life group called Chester Gallagher live streamed he and several other protestors blocking the entrance to the Carafem Health Center Clinic in Mount Juliet, Tennessee.