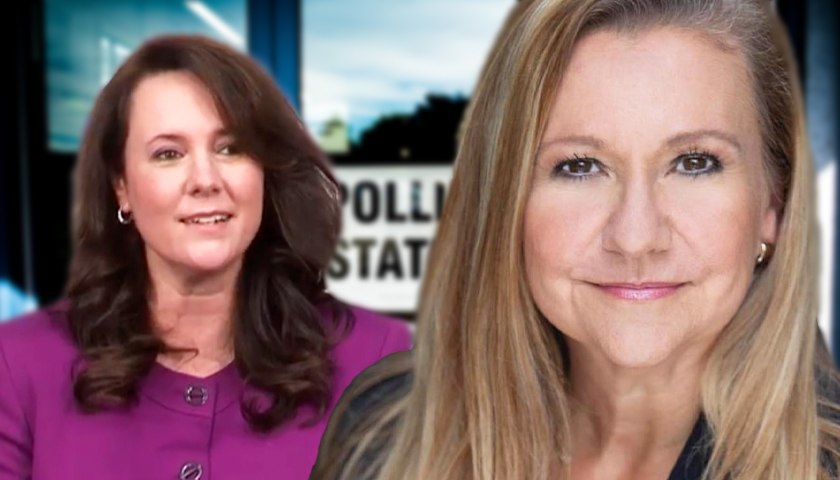 Governor Glenn Youngkin selected Chesterfield Electoral Board member Susan Beals to serve as his commissioner of the Department of Elections. The Friday announcement led to initial alarm from some Democrats, since Beals worked as an aide for Senator Amanda Chase (R-Chesterfield), who has been outspoken in highlighting alleged irregularities in the 2020 presidential election in Virginia. However, Chase said she’s disappointed by the appointment, and Senate Privileges and Elections Chair Adam Ebbin (D-Alexandria) sounds open-minded about Beals.

“While I congratulate Susan on her appointment, it’s a huge disappointment to those of us who have spent countless hours investigating the irregularities that occurred in the 2020 presidential election,” Chase said in a statement sent to The Virginia Star. 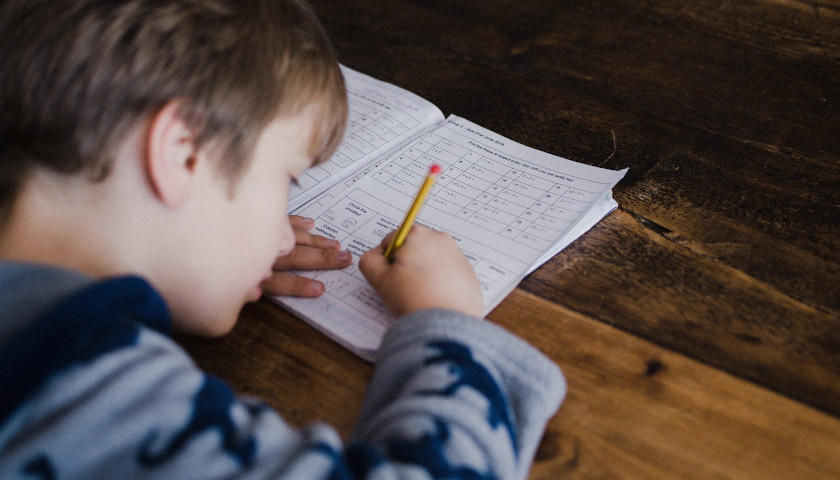 After backlash from Republican politicians and activists over the Virginia Mathematics Pathways Initiative (VMPI), Virginia Department of Education officials held a Zoom meeting to respond.

On Monday, VDOE Superintendent of Public Instruction James Lane said, “We’ve heard a lot of information shared in some sources with some information that’s just not accurate.”