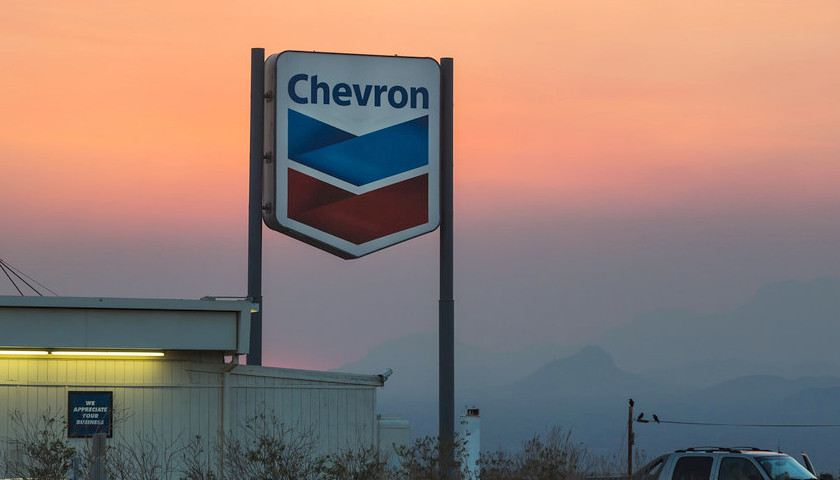 The Biden administration is set to give Chevron Corp. a license to pump oil in Venezuela, according to The Wall Street Journal.

As part of the deal, Chevron would retain partial control of both production and maintenance for a select set of run-down oil fields it previously had stakes in with Petróleos de Venezuela SA, a state-run oil company in Venezuela, according to the WSJ, citing people familiar with the matter. The deal, which is contingent on certain debts being repaid, would also mean President Joe Biden is continuing to move away from sanctioning the socialist regime. 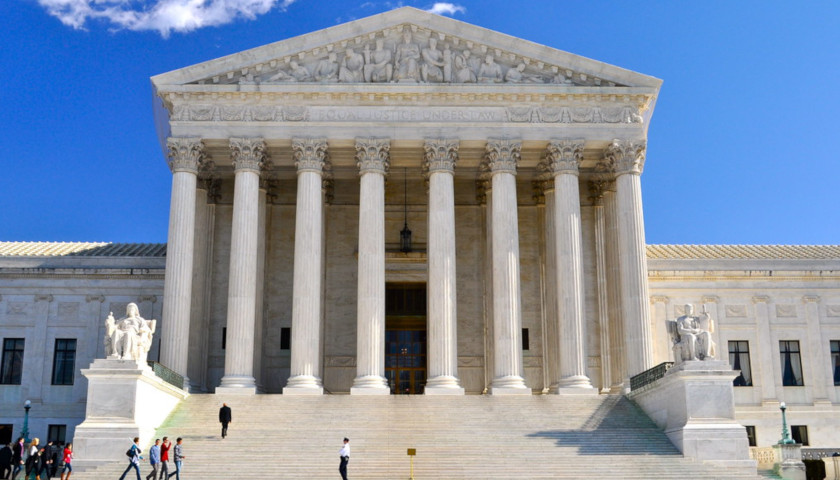 by Kevin Daley   Late Justice John Paul Stevens left a far-reaching legal legacy in his 34 years on the Supreme Court, writing landmark decisions on presidential powers, property rights and the death penalty. Yet the endurance of his legacy might be an open question. The Supreme Court signaled weeks… 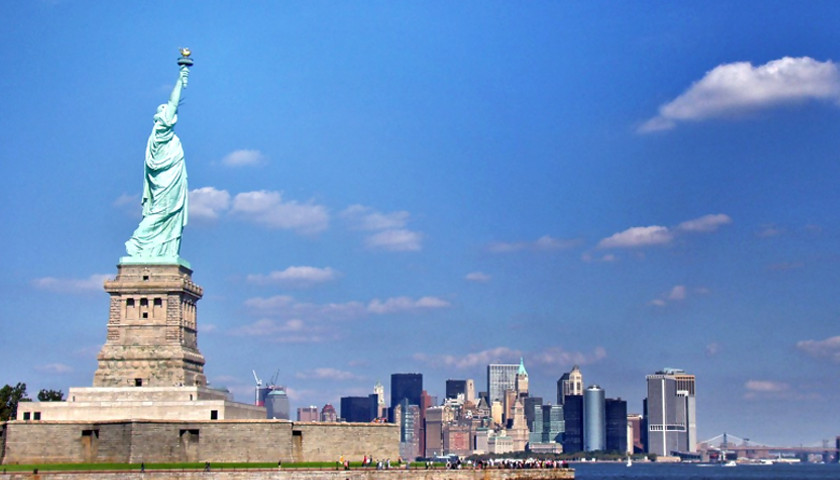 by Tim Pearce   Ten international corporations contacted by The Daily Caller News Foundation got their start in the U.S. but stayed silent when asked if they saw themselves as “American” companies. Nine others responded to TheDCNF’s inquiry by either identifying with their American heritage, obscuring their loyalties or declining to comment… 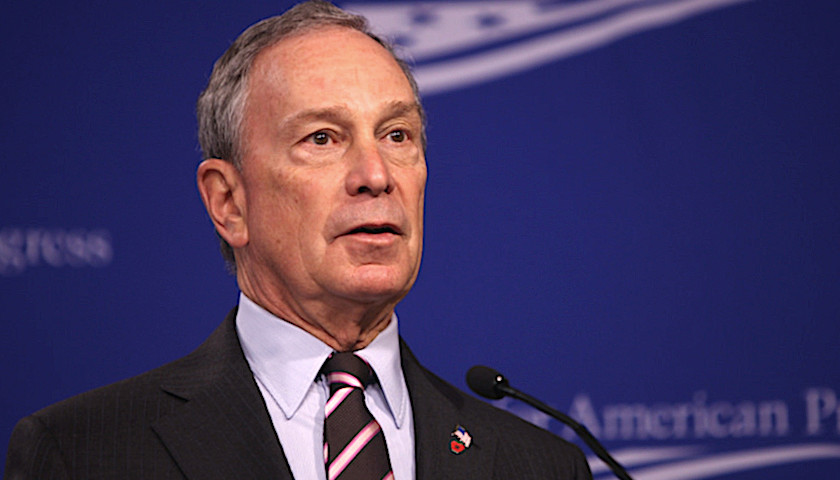 by Chris White   One of the attorneys attached to former New York City Mayor Michael Bloomberg’s environmental nonprofit was heavily involved in litigation targeting ExxonMobil, according to a document obtained by The Daily Caller News Foundation. Gavin McCabe, a lawyer connected to Bloomberg Philanthropies, signed an amicus brief in… 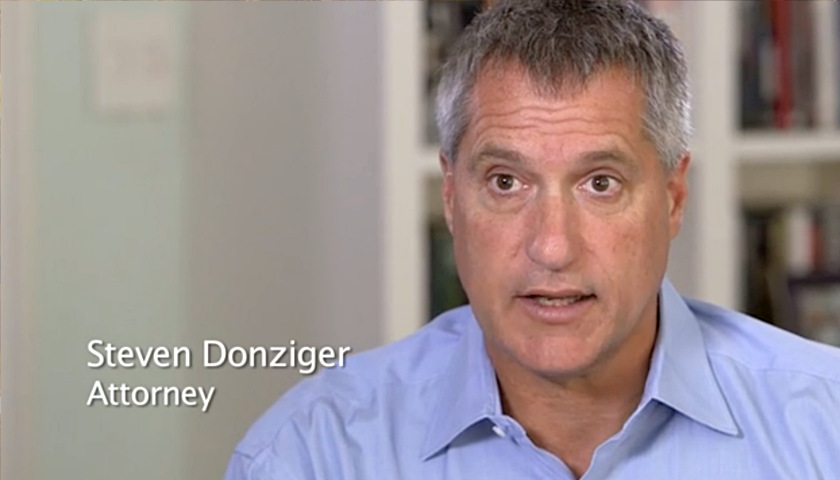 by Tim Pearce   The D.C. Court of Appeals stripped Steven R. Donziger of his license to practice law in D.C. Sept. 14, leaving him unable to practice law anywhere in the U.S., Legal News Line reports. Donziger led a lawsuit against the oil and gas company Chevron for allegedly causing environmental…