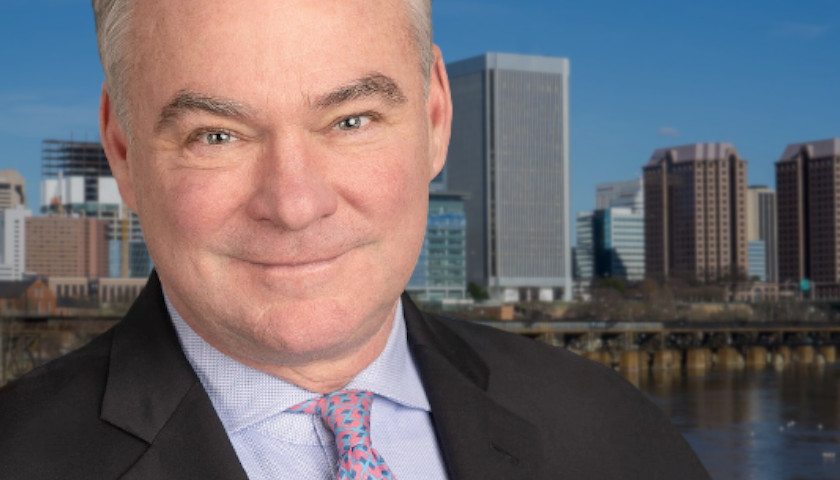 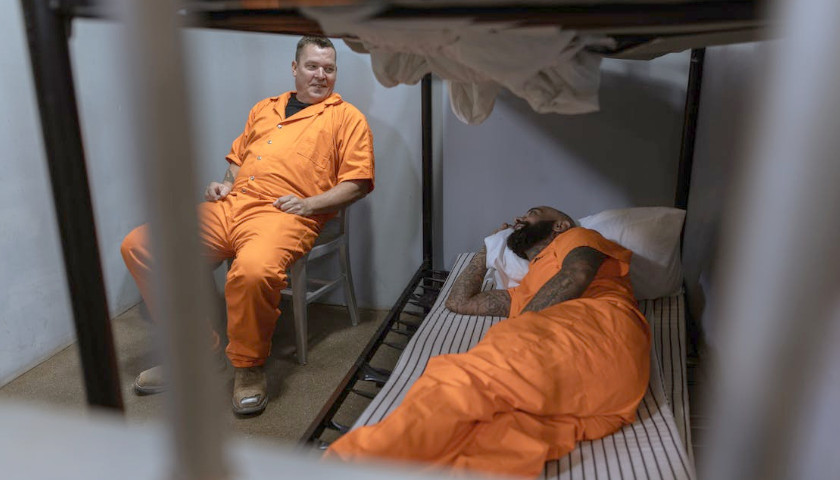 Richmond law enforcement will distribute cold case decks of cards to inmates at the Richmond City Justice Center; the cards feature pictures and names of victims of unsolved homicides.

“The loss of a murdered loved one is devastating. Not receiving justice makes it even worse. I’m hopeful that this creative tool will help law enforcement provide answers and justice to these families,” Attorney General Jason Miyares said in an announcement.