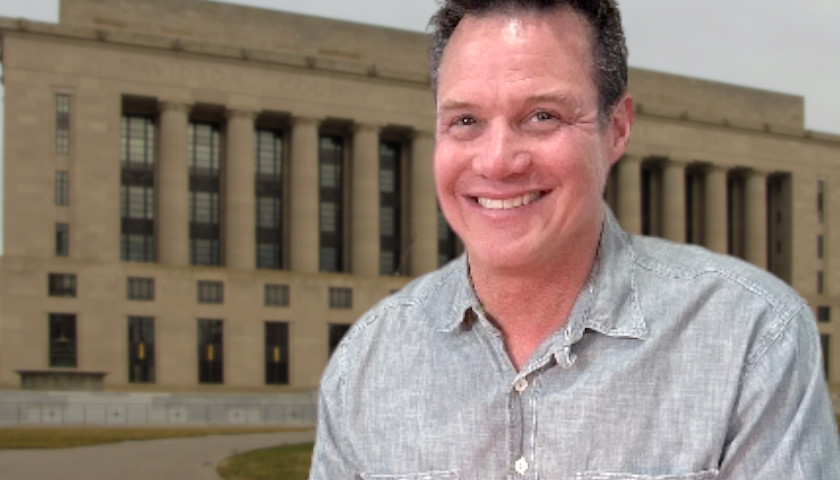 The OPA is investigating a complaint received this year concerning Taylor wearing his uniform while off-duty in Sumner County as well as interaction with staff at the MNPD Training Academy, Public Affairs Director Don Aaron told The Star in an email. 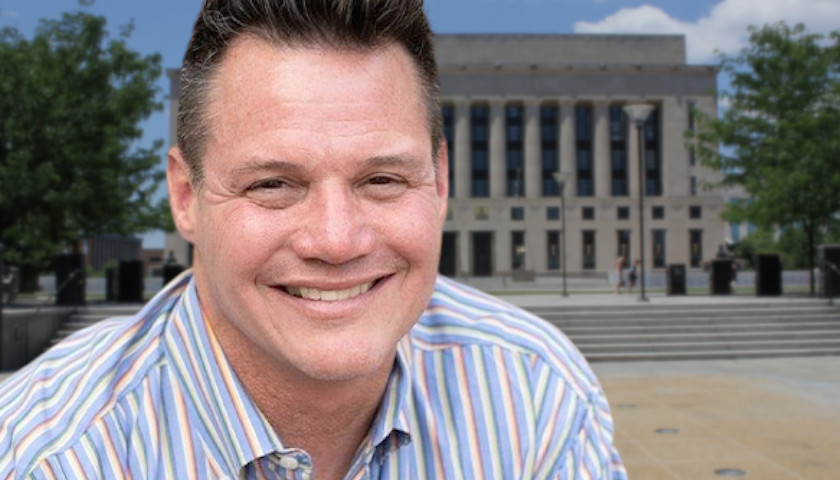 A Metro Nashville Police Department (MNPD) Deputy Chief who is running for political office in his home of Sumner County, appears to be violating department policy by wearing his police uniform while off-duty. 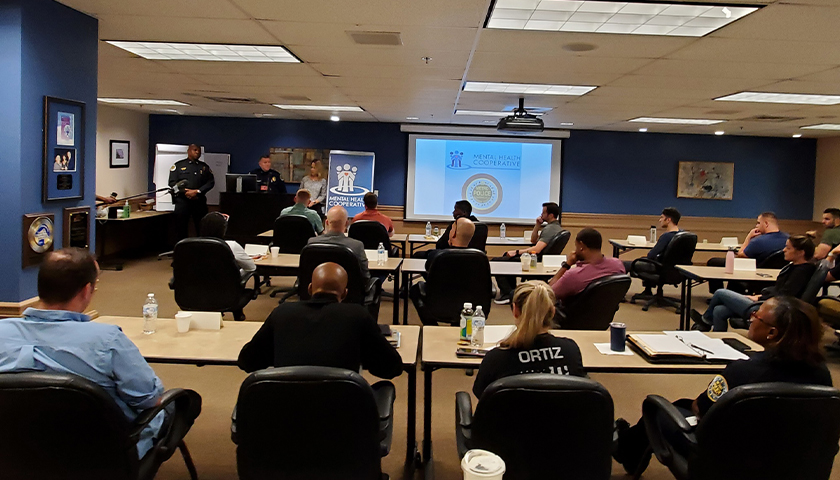 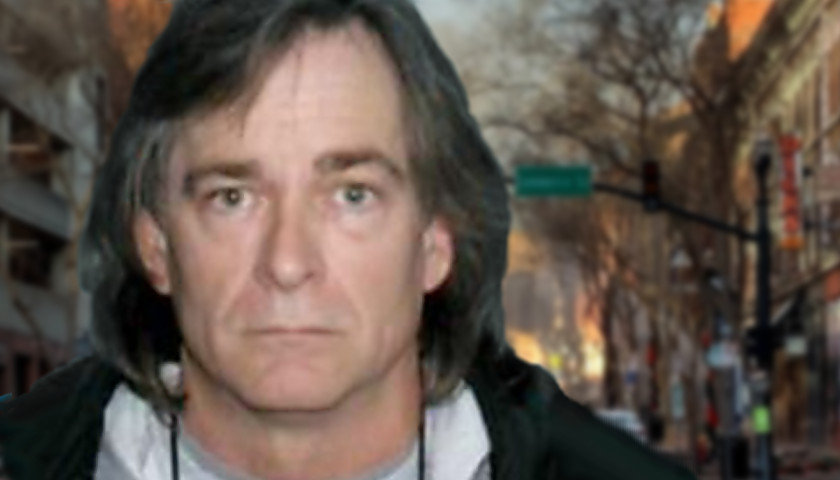 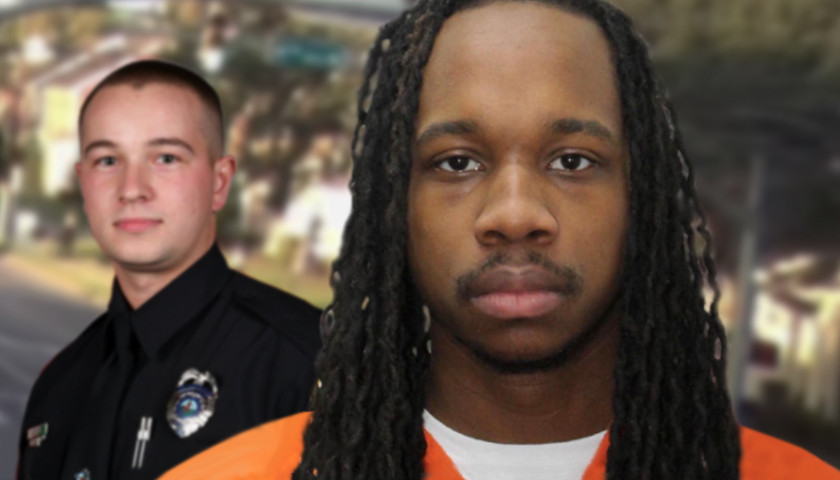 Metro Nashville attorneys settled for $2.25 million with the parents of Daniel Hambrick in their wrongful death lawsuit. That settlement wouldn’t bring closure to the entirety of the ordeal, however. The settlement will not resolve a separate case concerning Andrew Delke, the Metro Nashville Police Department (MNPD) officer who shot Hambrick. Delke still faces a first-degree murder charge.

By offering this settlement, Metro government clarified that neither they or Delke were admitting to any wrongdoing or liability. Metropolitan Director of Law Bob Cooper suggested that this settlement would help offer some closure for the community. 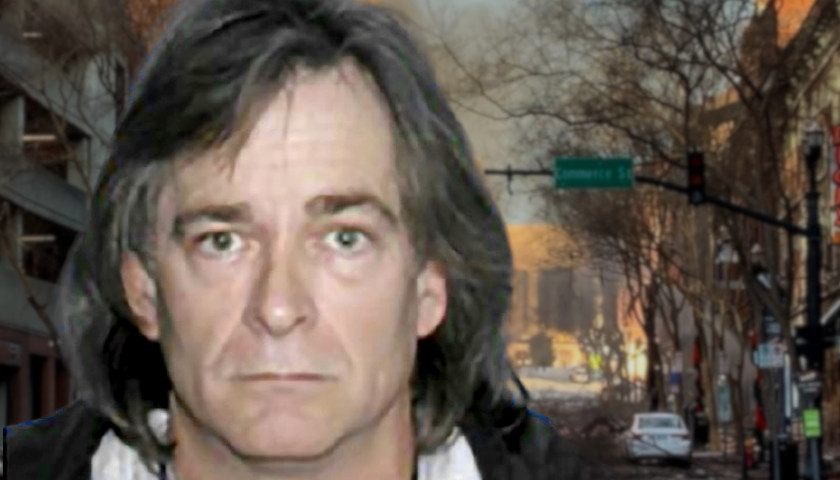 Metro Nashville Police Department (MNPD) stated that last year’s investigation into the Nashville bomber yielded no evidence or suspicion of a crime. Chief John Drake revealed those details in a statement on Anthony Warner, the bomber linked to the Christmas Day explosion in downtown Nashville.

Drake explained that MNPD were called by an attorney to address a suicidal woman with two guns last August. The woman at the scene was Pamela Perry, Warner’s girlfriend at the time. She reported to police that Warner was making bombs in his RV trailer, and stated that both guns belonged to him. The attorney, Raymond Throckmorton III, reportedly represented both Warner and Perry. 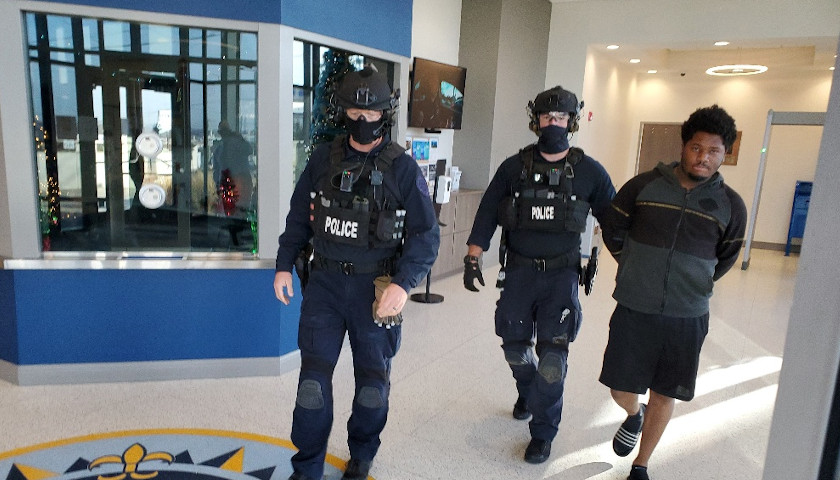 Hill, 21, was taken into custody at his apartment in the Berkshire Place complex on Porter Road in East Nashville, MNPD said.