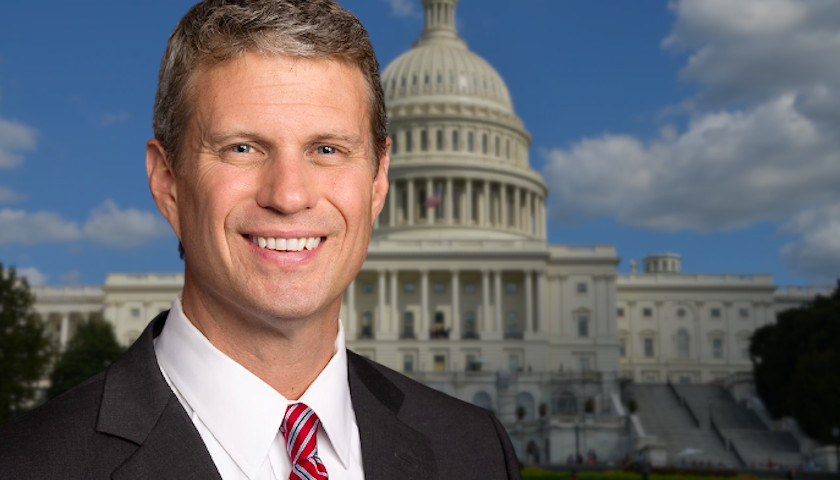 After reports that National Guard troops deployed to Washington, D.C. have been forced to eat undercooked meat and other “disgusting” foods, a Republican U.S. Congressman from Michigan is taking a stand.

“Recently, there have been a cascade of reports describing the food being provided to our soldiers as poorly prepared, oftentimes inedible, and unacceptable,” Rep. Bill Huizenga (R-MI-02) said in a letter addressed to Acting Secretary of the Army John E. Whitley and Chief of the National Guard Bureau General Daniel R. Hokanson.