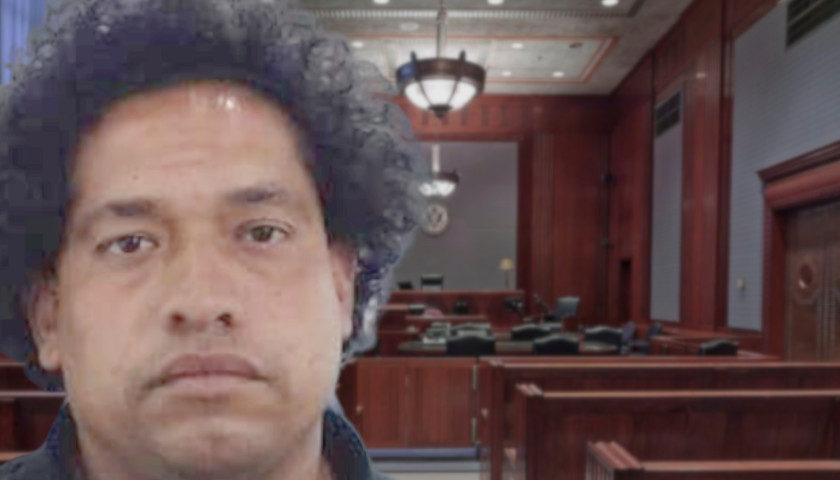 The Yuma Sector Border Patrol Wednesday said it caught a Mexican national who has a record of sexually abusing children crossing the southern border illegally.

The agents “caught a sex offender who illegally entered the U.S. from Mexico Wednesday,” and that “Marco Julio Bran, a 35-year-old Mex[ican] national, was convicted in 2008 for lewd and lascivious acts with a child under 14 and was sentenced to three years in prison,” according to Chief Patrol Agent Chris Clem.