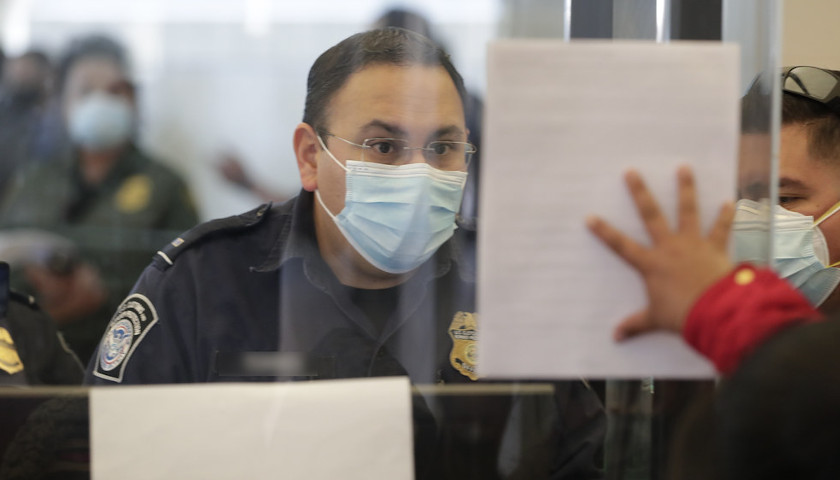 The number of child migrants crossing the United States’ southern border is quickly exceeding the federal government’s ability to hold them, internal documents from the Department of Health and Human Services show.

In the final week of February, Border Patrol referred an average of 321 children a day to HHS custody, according to Axios, which first reported the documents’ findings. Child migrant crossings averaged 203 per day in late January, and just 47 a day during the first week of 2021.