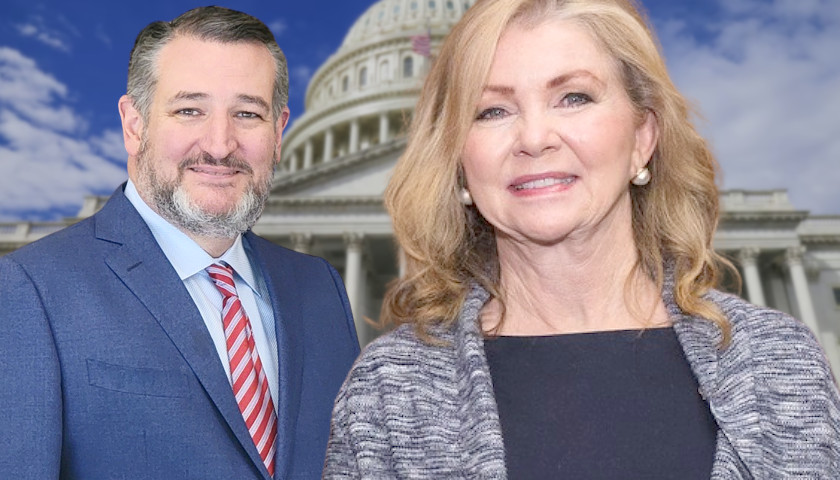 After the American Medical Association (AMA), American Academy of Pediatrics, and the Children’s Hospital Association asked the Department of Justice (DOJ) to investigate people and organization who speak out against gender transition surgeries for minors, a U.S. Senator from Tennessee wrote to the DOJ to ensure the protection of Americans’ First Amendment rights.

“We write to express our concern with the Department of Justice’s (DOJ) continued pattern of abusing its investigative authority to police the speech of Americans and stifle ongoing policy debates,” said a letter penned by Sen. Marsha Blackburn (R-TN) and co-signed by Sen. Ted Cruz (R-TN) among others. 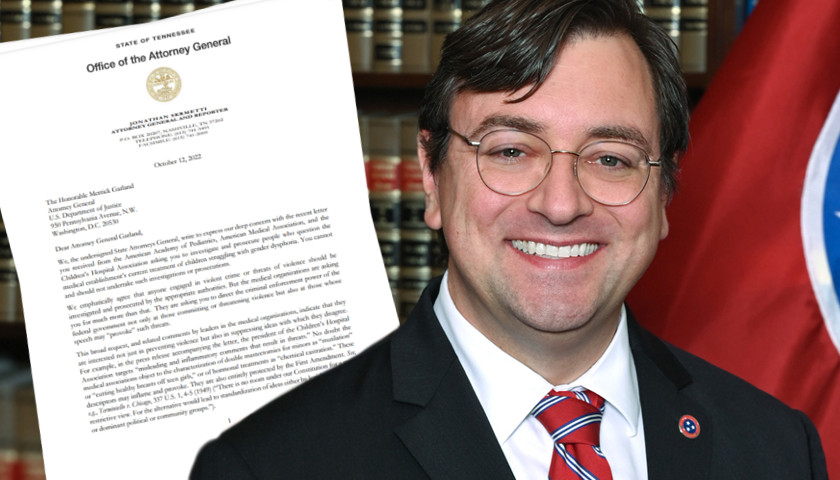 After the American Academy of Pediatrics, the American Medical Association and the Children’s Hospital Association asked the Department of Justice (DOJ) to investigate critics of transgender surgery for minors, Tennessee’s Attorney General is leading a coalition of his peers in responding.

“We, the undersigned State Attorneys General, write to express our deep concern with the recent letter you received from the American Academy of Pediatrics, American Medical Association, and the Children’s Hospital Association asking you to investigate and prosecute people who question the medical establishment’s current treatment of children struggling with gender dysphoria,” says the letter penned by Attorney General Jonathan Skrmetti, and co-signed by 12 other attorneys general. “You cannot and should not undertake such investigations or prosecutions.” 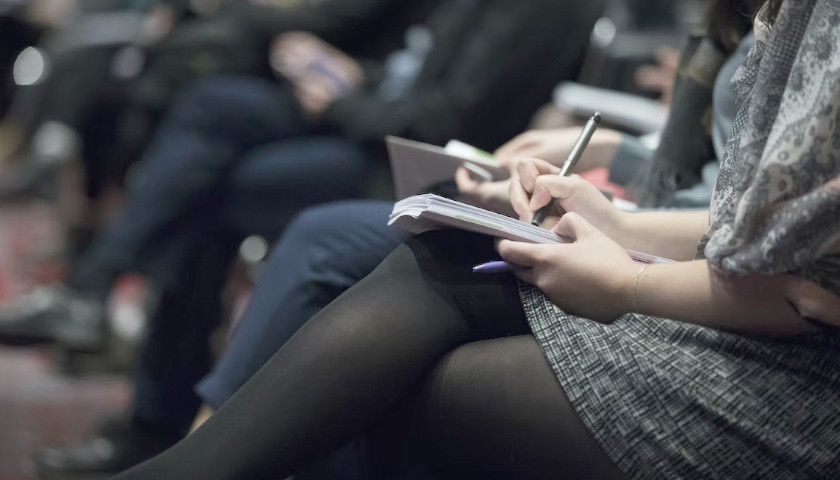 National medical associations that have been infiltrated by radical leftists wrote to Biden Attorney General Merrick Garland this week requesting the Department of Justice (DOJ) “do more” to block the views of those who spread “disinformation” regarding transgender surgeries for minors and to “take swift action to investigate and prosecute all organizations, individuals, and entities responsible.”