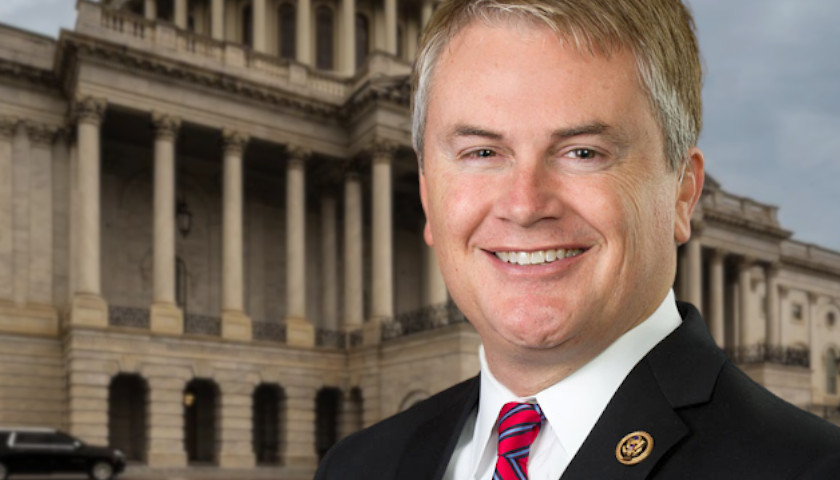 The chairman of the main House investigative committee announced Thursday he is expanding his probe of the Biden family to examine the University of Pennsylvania’s reliance on Chinese donations during the time it employed President Joe Biden and hosted his think tank where classified documents were recently found improperly stored.

House Oversight and Accountability Committee Chairman James announced the decision after Just the News reported Wednesday night that the Ivy League university affectionately known as Penn collected $67.6 million in donations from Chinese sources between 2013 and 2019, two-thirds of it while it employed Joe Biden as a guest professor and hosted his Penn Biden Center.