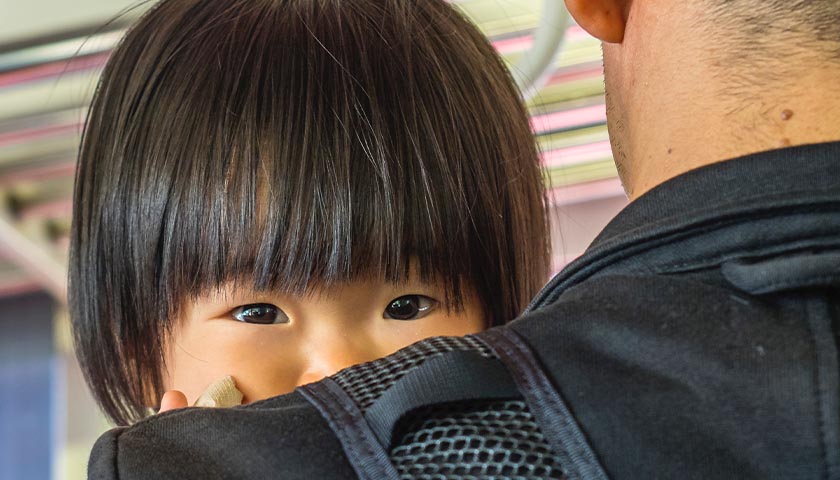 A child’s death is devastating to all parents. But for Chinese parents, losing an only child can add financial ruin to emotional devastation.

That’s one conclusion of a research project on parental grief I’ve conducted in China since 2016.

From 1980 to 2015, the Chinese government limited couples to one child only. I have interviewed over 100 Chinese parents who started their families during this period and have since lost their only child – whether to illness, accident, suicide or murder. Having passed reproductive age at the time of their child’s death, these couples were unable to have another child. 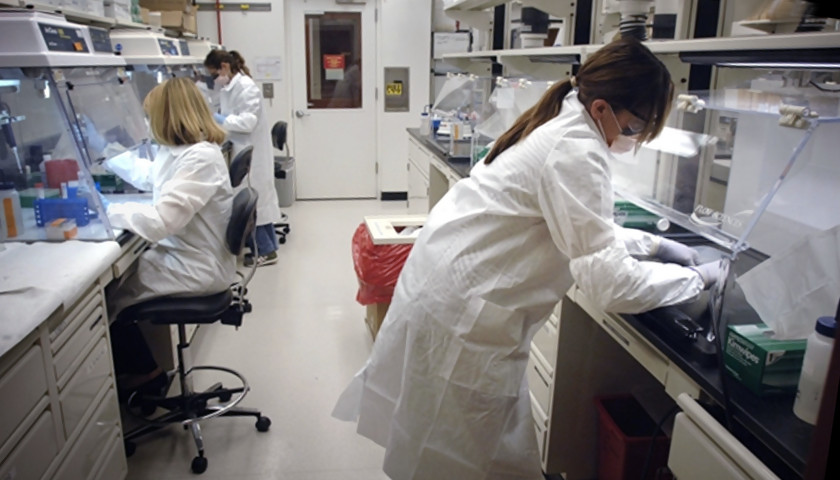 The wife of a Wuhan lab researcher working on coronaviruses died of what appeared to be COVID-19 in December 2019, the leader of a State Department investigation under the Trump administration told the Daily Caller News Foundation.

It would have been an early clue that the virus could be transmitted among humans, yet Chinese authorities said that the virus was not transmissible for at least a month after they knew it was, allowing it to spread, according to David Asher, who led an investigation on COVID-19’s origins and served in the State Department under Democrat and Republican presidents.

China reported in mid-January that the virus was transmissible among humans.