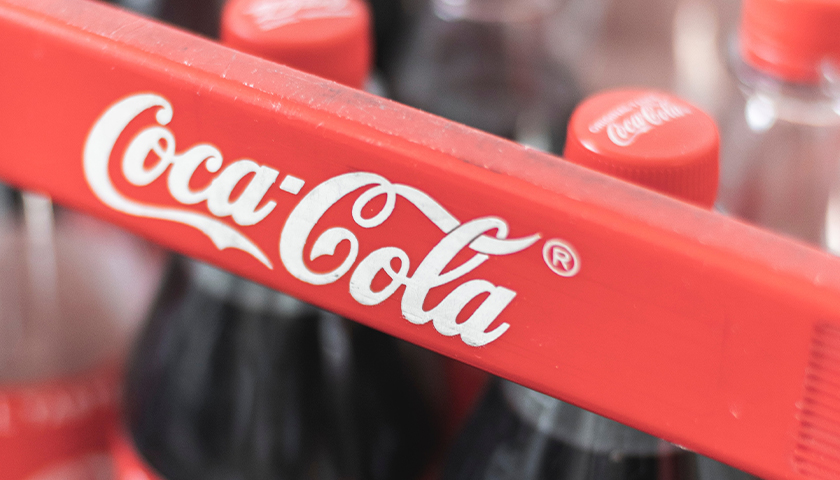 A Chinese-born chemist who worked for Coca-Cola was found guilty Thursday of multiple spying-related charges including economic espionage and stealing trade secrets.

Xiaorong You, a Chinese-born American citizen, stole trade secrets related to the development of the bisphenol-A-free (BPA-free) coating found within soda cans and used it to start a new company in China, which subsequently received millions of dollars from the Chinese government in grants, the Department of Justice announced Thursday. The BPA-free technology trade secrets that You stole was worth almost $120 million.

Documents and evidence presented during You’s 12-day trial showed that she intended to benefit the Chinese Communist Party, the DOJ said. Dow Chemical, PPG Industries, Sherwin Williams and other major U.S. chemical corporations had developed the BPA-free technology that You stole.