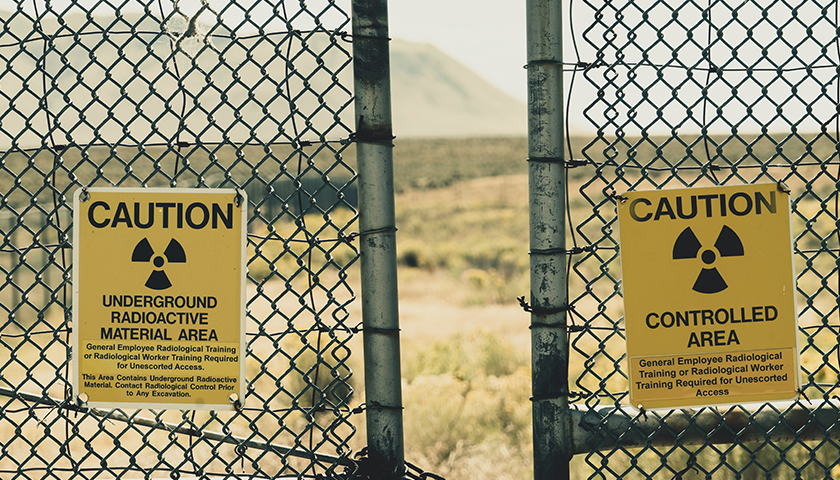 China is not our friend. Since the Clinton Administration, and through the Bush and Obama years, American policy proceeded as if trade and cultural ties would work automatically to liberalize the Chinese. Instead, these ties have enriched and strengthened China, allowing it to build first-class infrastructure, a robust economy, and a substantially more capable military in a mere 30 years’ time.

Simultaneously, these policies have hollowed out our own industrial base, rendering most of our industries, including the tech sector, dependent on Chinese inputs. In the name of efficiency, we have lost resilience, jobs, and independence.

The prospect of a military confrontation with China is now closer than it was at the beginning of this process. Along with its rising confidence and capability, China has advanced a self-serving and novel view of its authority, asserting sovereignty and rights of exclusion deep into the South China Sea.