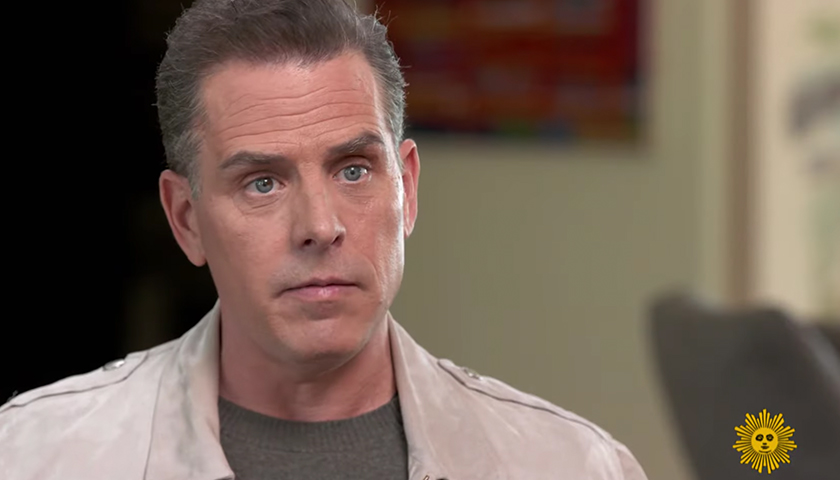 Hunter Biden said in an interview that a laptop of his purported emails released before the election “could be” his, but that it may have been stolen or released with the help of Russian intelligence.

Biden at first said that he was unsure whether the laptop is his.