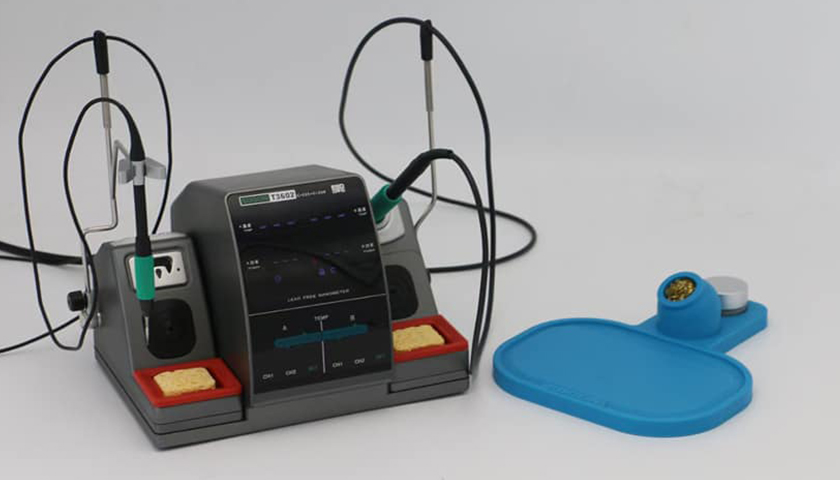 Joe Biden signed an executive order updating the United States’ list of blacklisted Chinese companies, dropping the ban on at least one company that was originally put on the list by President Donald Trump, the Washington Free Beacon reports.

Biden lifted the blacklist on the company Sugon, which was first banned by President Trump in November of 2020. The company is responsible for selling “supercomputers” to the Chinese military, for use in nuclear weapons research. Sugon also specializes in facial recognition software, cloud computing, and other surveillance technology that has been used by the Chinese Communist Party (CCP) against the Uyghur Muslim population.

Although Biden’s updated list still maintains bans on such companies as Huawei and Hikvision, the removal of Sugon was noted as “strange” by Michael Sobolik, a fellow with the American Foreign Policy Council. 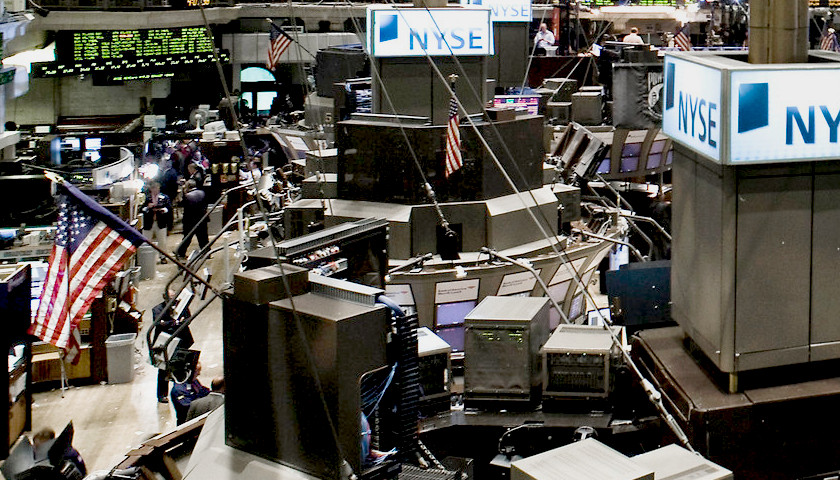 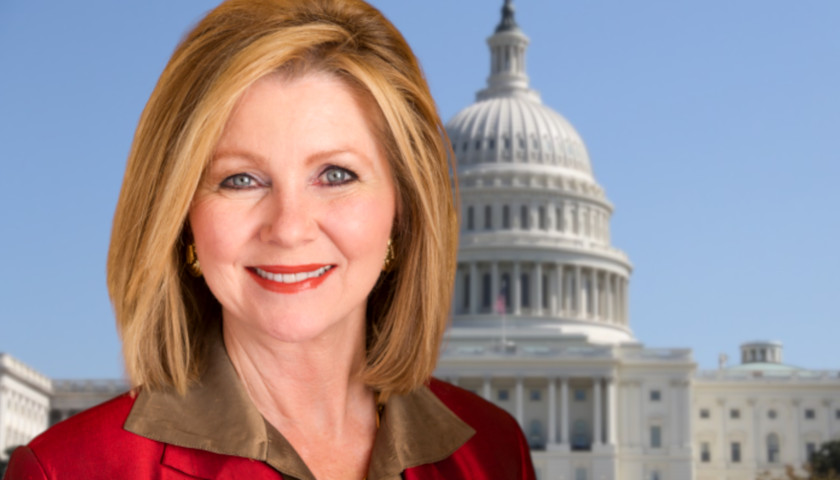 U.S. Senator Marsha Blackburn (R-TN) has introduced legislation to prohibit U.S. pension investments in Chinese companies. This, according to a press release that Blackburn’s staff emailed this week. 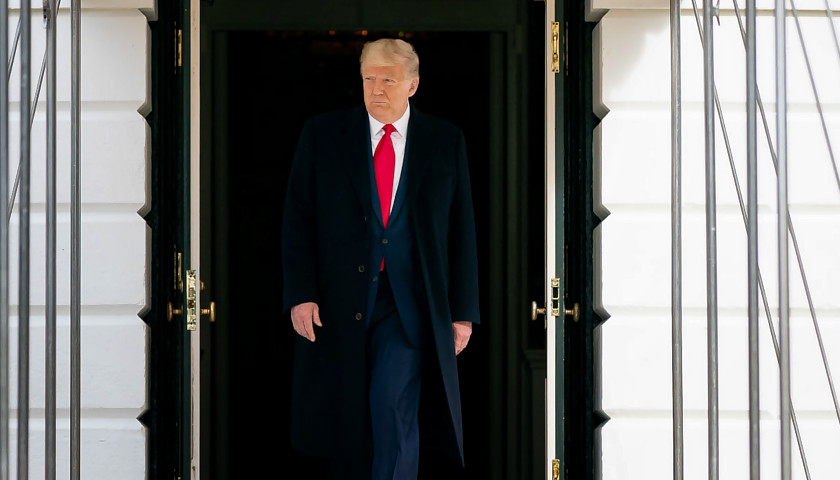 The order prohibits such investments beginning Jan. 11, 2021, but allows divestment from investments that include the Chinese securities through Nov. 11, 2021.

“Today, President Donald J. Trump signed an Executive Order to protect American investors from funding Communist Chinese military companies, including those designated by the Department of Defense in June and August of 2020,” National Security Advisor Robert O’Brien said in a statement.