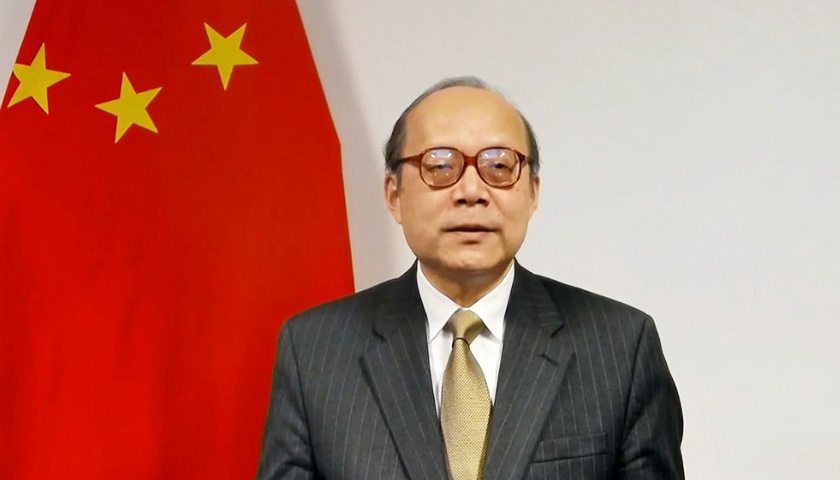 The new deputy head of a propaganda and espionage agency in the People’s Republic of China (PRC) has documented ties with business tycoons, university heads and other elite members of American society.

Chen Xu, former party secretary of one of the PRC’s most prestigious universities, Tsinghua, was promoted to deputy head of the United Front Work Department (UFWD), according to an updated leadership roster on the Chinese Communist Party (CCP) portal, which was first reported in Chinese media on Feb. 28.