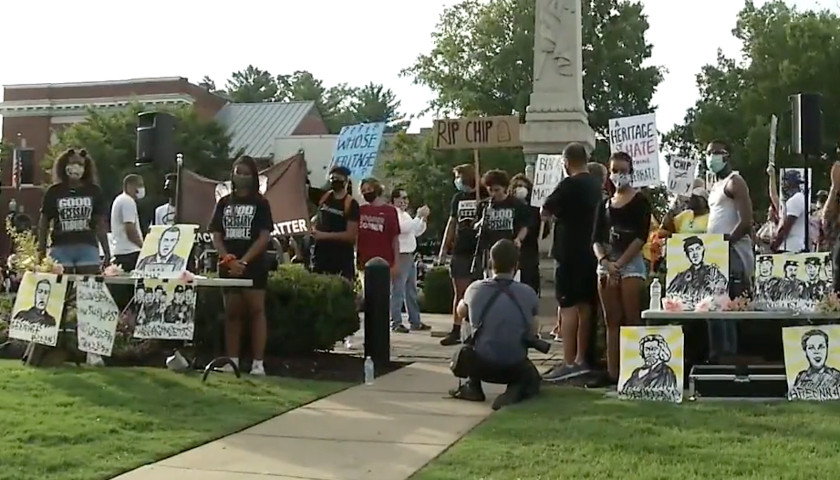 A protest over the Confederate statue in Franklin’s downtown public square has attracted supporters and detractors, with both sides arguing in person and on social media.

Protestors want the statue, which some people call “Chip,” removed from the premises. According to the City of Franklin’s website, the statue has overlooked downtown Franklin since 1899. 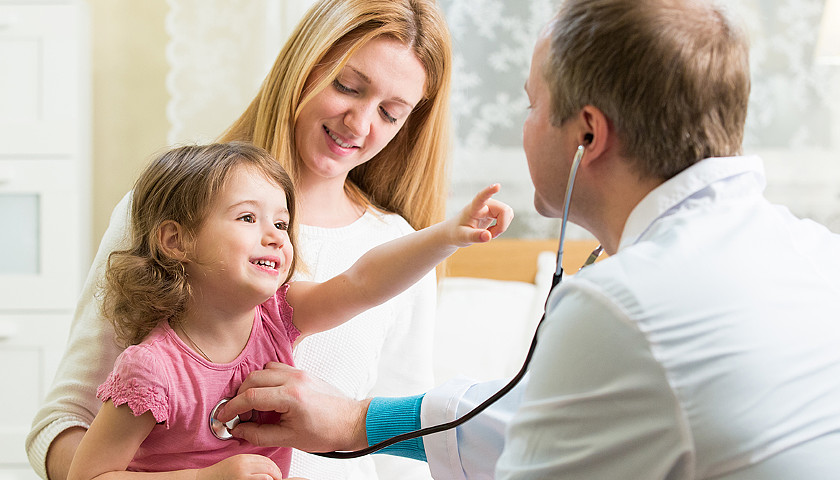 MSNBC host Stephanie Ruhl blamed Republicans Friday for allowing a federal children’s health program to expire, repeating a claim that has reverberated across the Internet and national media in recent days. The Washington Post Fact Checker earlier this week for making a similar claim.