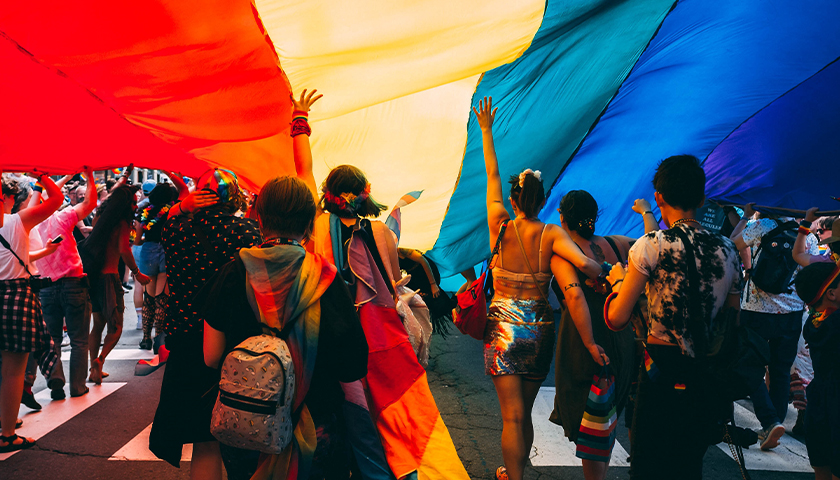 After a person was struck and killed by an automobile at the Stonewall Pride Parade in Wilton Manors Saturday, the political left immediately jumped to blame Gov. Ron DeSantis (R) before the facts surrounding the incident became known.

“This is a terrorist attack against the LGBT community,” Fort Lauderdale Mayor Dean Trantalis (D) said. “This is exactly what it is. Hardly an accident. It was deliberate, it was premeditated, and it was targeted against a specific person. Luckily they missed that person, but unfortunately, they hit two other people.”