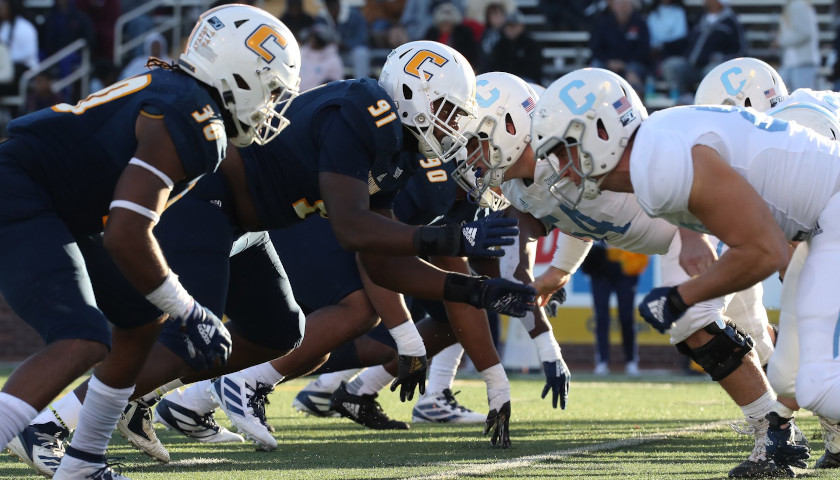 University of Tennessee at Chattanooga’s (UTC) assistant football coach, Chris Malone, was fired for a tweet criticizing Democratic activist Stacey Abrams. Due to her voting rights organizations and work mobilizing voters, Abrams was given much of the credit for the projected wins of Georgia’s two Democratic Senate candidates during the runoff elections this week.