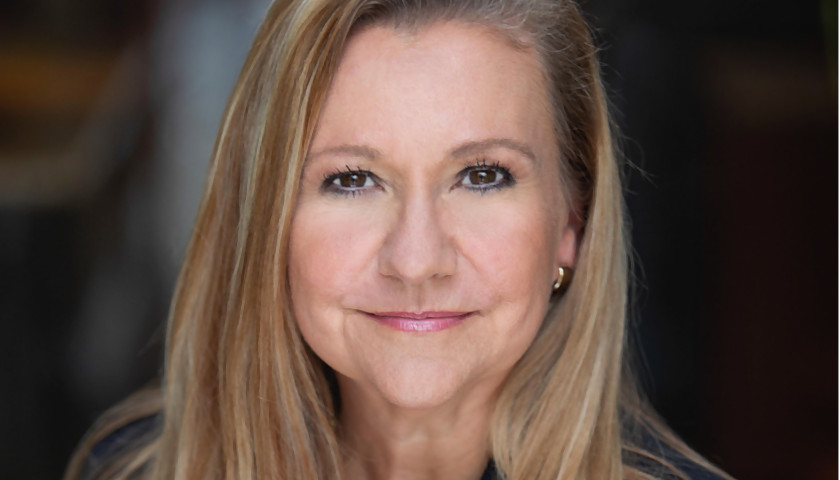 Senator Amanda Chase (R-Chesterfield) is firing more claims of corruption at her gubernatorial opponent Pete Snyder and Republican Party of Virginia (RPV) officials, based on Snyder’s campaign hiring staffers with roles in the RPV. Snyder’s campaign and some RPV officials say the claims are baseless. 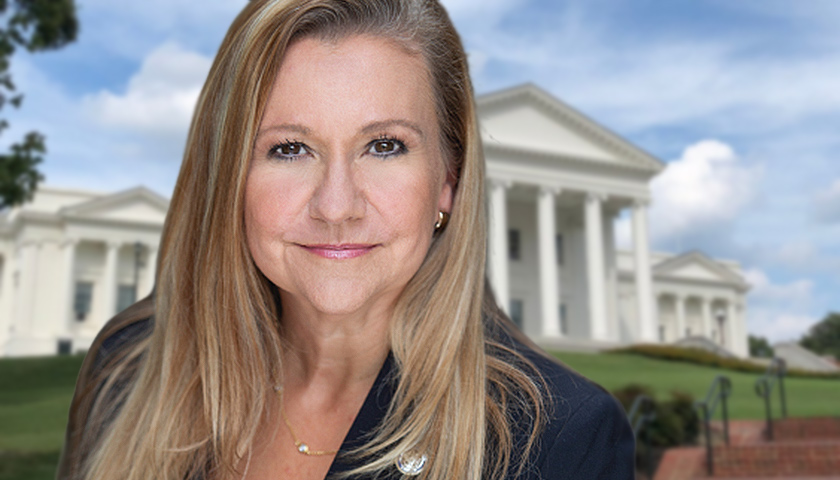 Senator Amanda Chase, candidate for the GOP nomination for governor, says she will run as an independent if Pete Snyder is nominated. Chase appeared on The Jeff Katz Show on Tuesday, where she said that the convention process selected by the Republican Party of Virginia is rigged.

“After all the conventions that I participated in for over a decade, I can tell you, that these conventions are rigged. It’s voter suppression,” Chase said. 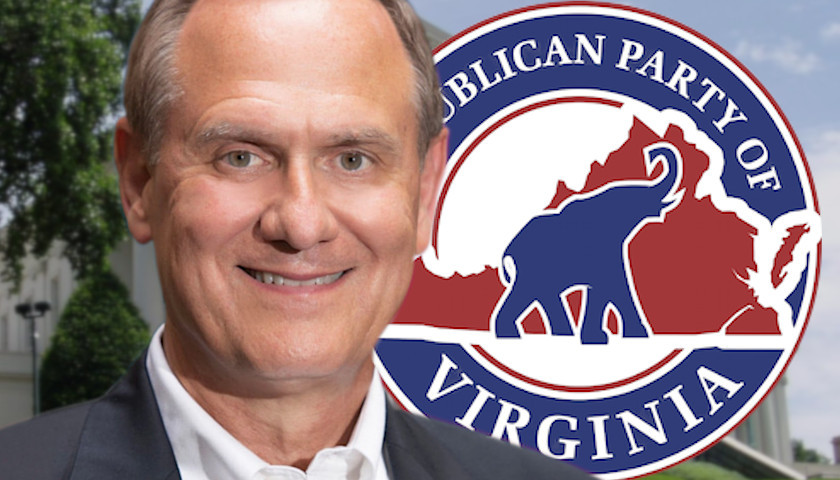 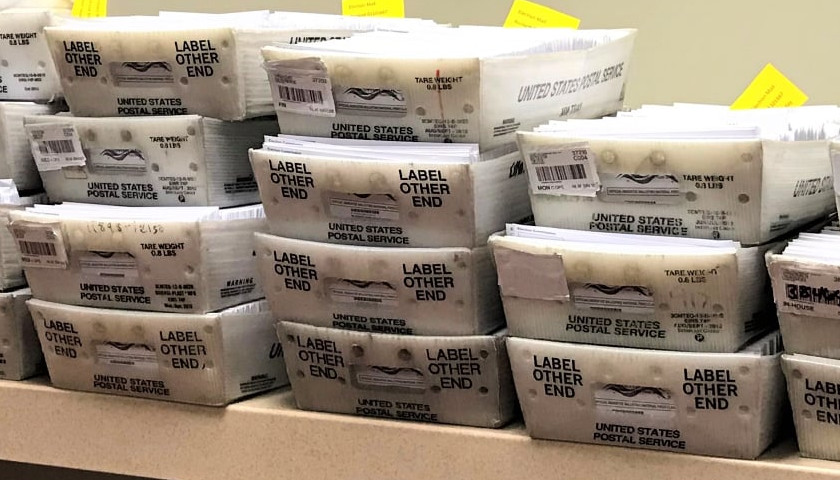