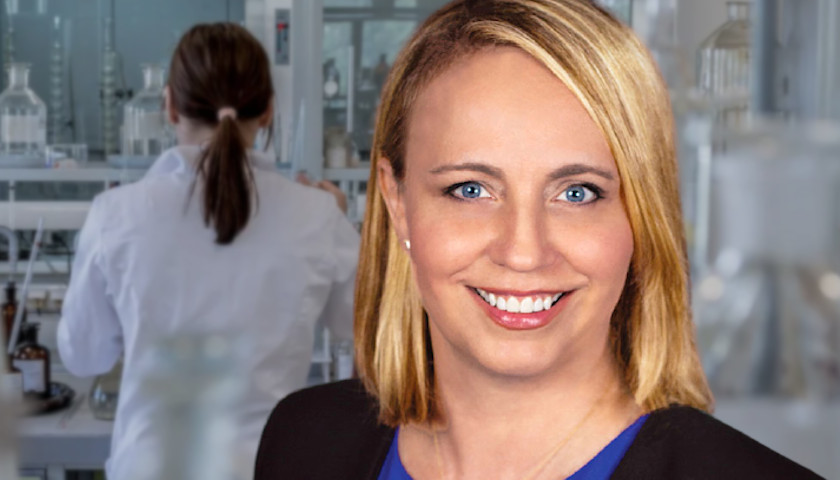 Dozens of Republican members of Congress wrote a letter to National Institutes of Health Acting Inspector General Christi Grimm on Tuesday demanding a “prompt and thorough investigation” into the NIH’s relationship with a Chinese lab that studied coronaviruses.

The 28 lawmakers demanded Grimm investigate the total amount of funding the Wuhan Institute of Virology (WIV) has received from the NIH, as well as whether any NIH officials communicated with the lab or its U.S. sponsor at the onset of the COVID-19 pandemic to quell debate surrounding the theory that the virus could have accidentally escaped from the lab.