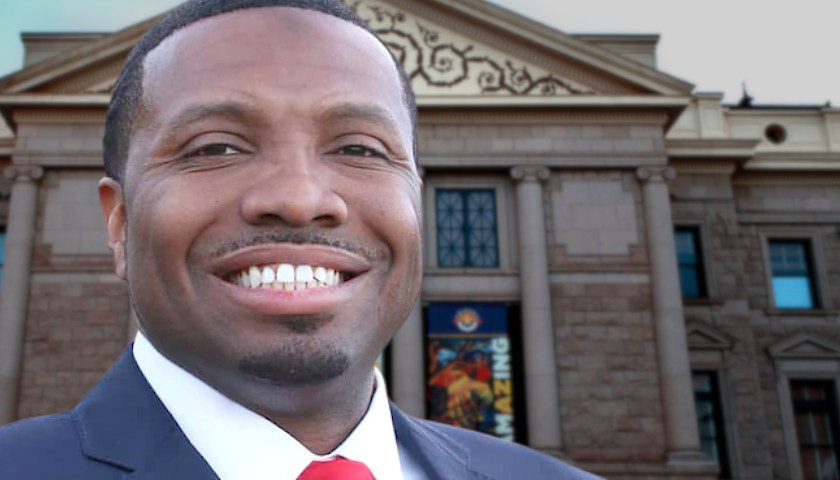 Complaints are circulating that the number of voters on inactive status in Maricopa County greatly and abnormally increased between April and the general election this year. One of the Republican candidates who believed this may have influenced his race is Christian Lamar, who lost by 1,990 votes in the State House race in Phoenix-area LD 2.

Lamar told The Arizona Sun Times, “So far, a majority of 7,400 ‘newly found’ voters in my district still have a status of deactivated or removed. Also, they are mostly party not determined (unaffiliated) and more Democrats than Republicans in ‘newly found’ voters. From mostly blue precincts too.” He asked the Maricopa County Recorder for more information about the high numbers of inactive voters and was told there are currently 29,765 in his district of 161,134 registered voters, a number he finds “strangely high” considering about 82,000 voted.