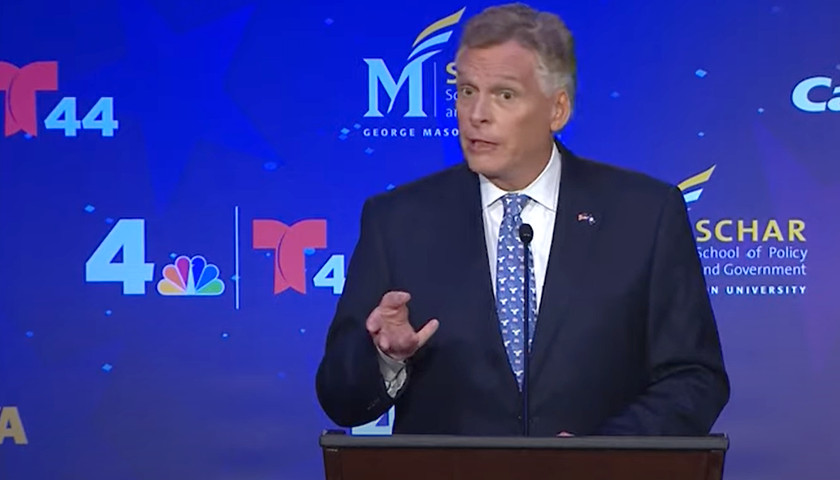 Former Virginia Gov. Terry McAuliffe (D), running for his second non-consecutive term as Virginia’s most senior elected official, has become the subject of criticism after remarks from a Tuesday night debate.

During the debate, McAuliffe claimed he thought parents should have little to no input on what they’re children are being taught in schools.