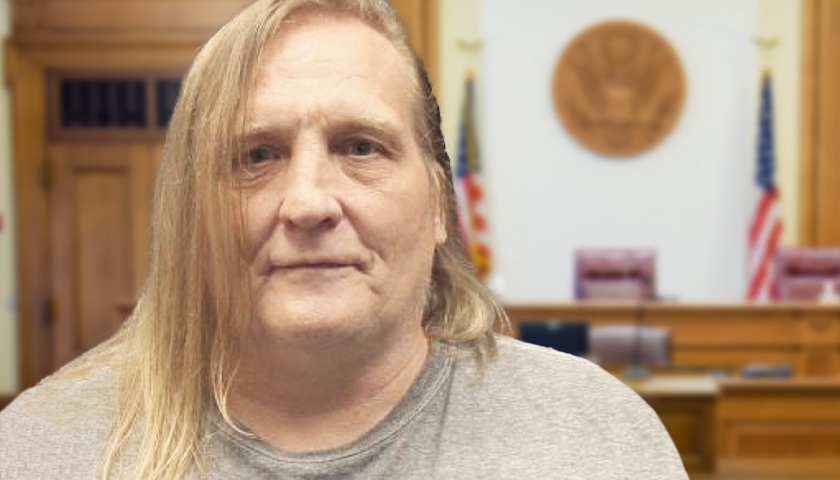 Christina Lusk is the name of a male-to-female transgender person who is incarcerated at the Minnesota Correctional Facility in Moose Lake, serving time for a drug offense until early 2024. Lusk is suing the DOC with help from the law center Gender Justice, seeking financial compensation and other objectives. Lusk is upset about being housed in a male prison, suffering harassment from male prisoners, and being prevented from pursuing further transgender operations.