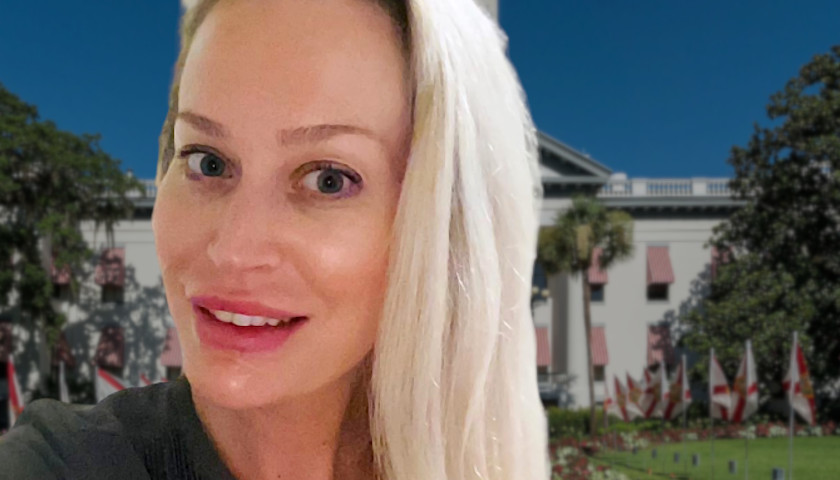 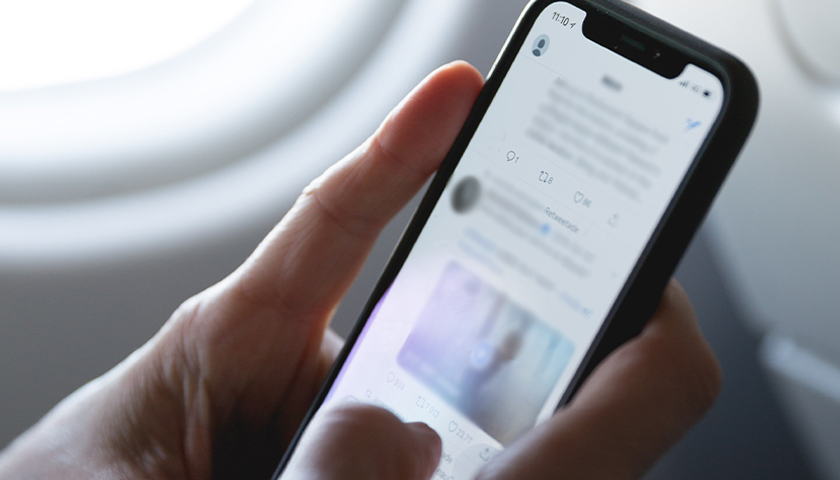 A conspiracy theorist in Florida who gained recognition for falsely claiming that the state was underreporting COVID-19 deaths was banned from Twitter Monday.

Rebekah Jones was banned for the microblogging site for “platform manipulation.” 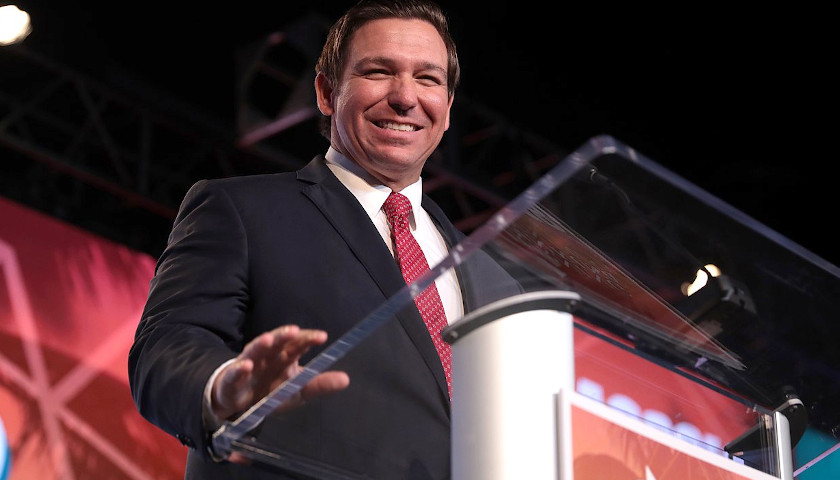 In response to an Associated Press story that describes Gov. Ron DeSantis (R) as “seizing” the national spotlight, his Press Secretary Christina Pushaw told the Florida Capital Star that the governor has earned his newfound respect among Republicans nationwide.

“Governor DeSantis has earned the national stage by demonstrating real leadership. For elected officials facing a crisis like COVID-19, it’s tempting to abdicate decision-making power to unelected bureaucrats in public health,” Pushaw said. “Governor DeSantis did the opposite. He sought out expertise from health professionals and scientists, he did his own research, and most importantly, he made decisions that were harshly criticized sometimes, but more than a year on, the data has proven that his approach was the right one.” 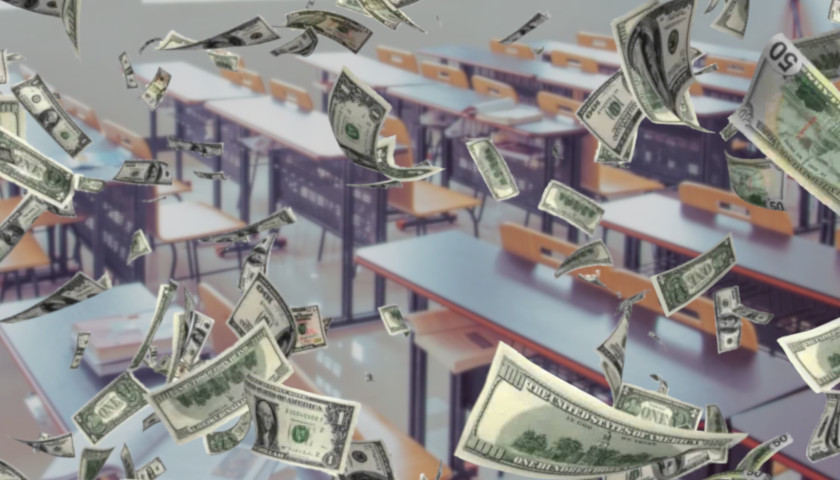 Working with the legislature, Gov. Ron DeSantis (R) delivered a record-setting $765 million budget for teachers in the Sunshine State.

“These investments include $550 million to continue elevating minimum teacher salaries, as well as $215 million to provide all of Florida’s eligible public school principals and teachers with $1,000 disaster relief payments,” a press release from the governor’s office said. 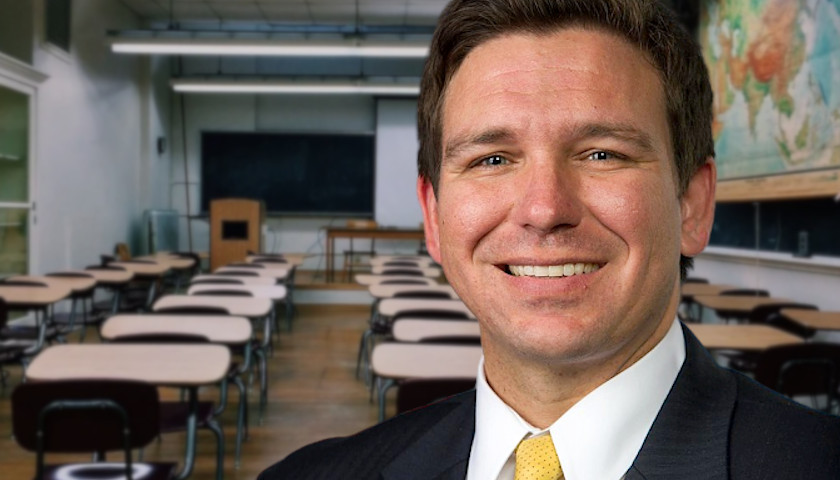 After a teacher in Duval County was fired for violating the ban on Critical Race Theory in the classroom, Florida’s governor has promised even more action against the practice.

“If we have to play whack a mole all over the state stopping this critical race theory, we will do it,” DeSantis said in a Friday press conference. “You can put lipstick on a pig, it’s still a pig.”

Florida Gov. Ron DeSantis (R) has a new Press Secretary, a freelance reporter who exposed one of the state’s largest COVID-19 scam artist.

Christina Pushaw is slated to handle the media on DeSantis’ behalf, according to a Monday report in The Capitolist.