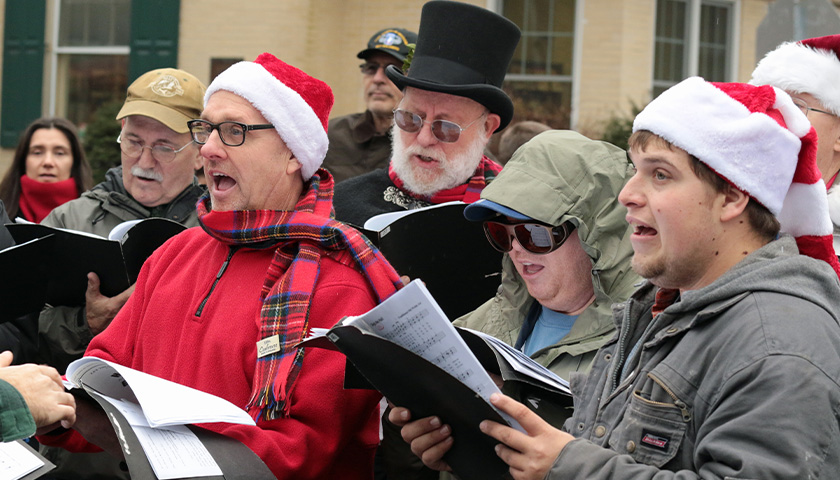 In 1906, a new carol appeared in “The English Hymnal,” an influential collection of British church music. With words by British poet Christina Rossetti, set to a tune by composer Gustav Holst, it became one of Britain’s most beloved Christmas songs. Now known as “In the Bleak Midwinter,” it was voted the “greatest carol of all time” in a 2008 BBC survey of choral experts.

“In the Bleak Midwinter” began life as a poem, which Rossetti simply titled “A Christmas Carol.” When the hymnal paired her words with music, the poem took on a new identity in song – a phenomenon documented by literature researcher Emily McConkey. But it also became embedded into popular culture in nonmusical forms. “A Christmas Carol,” or parts of it, has appeared on Christmas cards, ornaments, tea towels, mugs and other household items. It has inspired mystery novels and, more recently, became a recurring motif in the British television series “Peaky Blinders.”