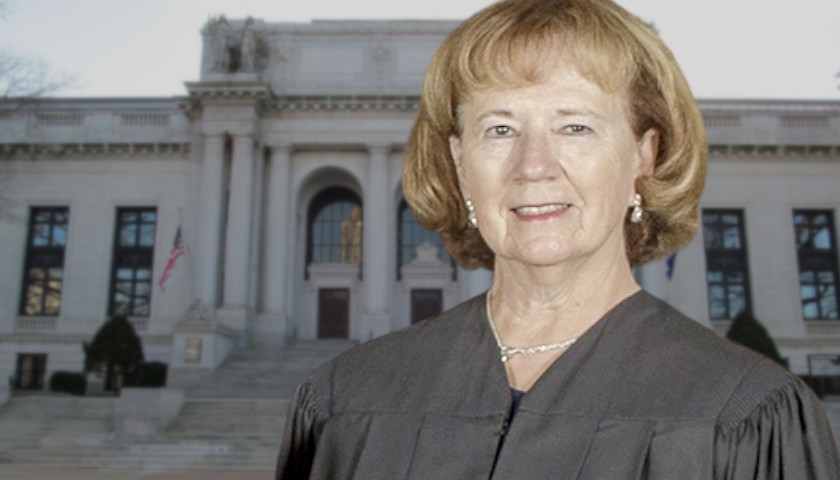 Her retirement takes effect on April 1, 2022. Gov. Ned Lamont (D), who appointed the justice two years ago, thanked the justice for her service on Thursday and announced he will nominate her successor during this session of the General Assembly.