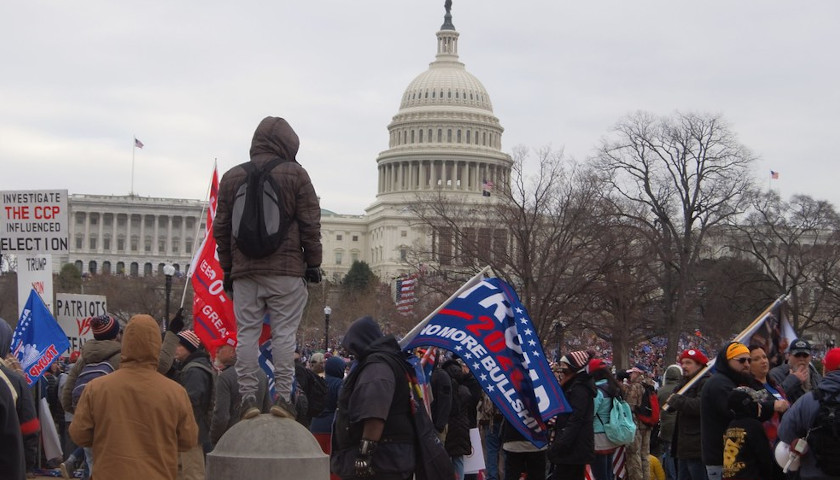 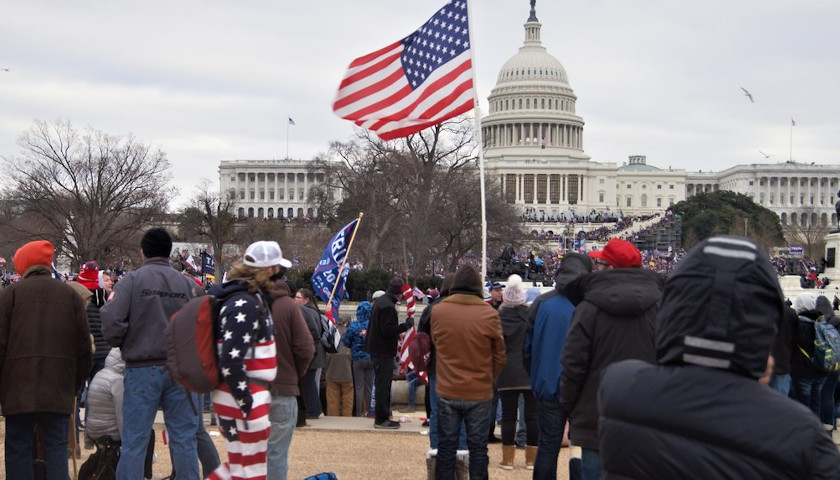 A Georgia man who was arrested last week for his role in the mostly peaceful protests at the Capitol Building in Washington, D.C. was found dead in his home Saturday.

“Christopher Stanton Georgia, 53, was found dead at his home in Alpharetta on Saturday,” according to a report in Daily Mail. “Documents obtained exclusively by DailyMail.com show Georgia’s wife called 911 on Saturday morning, telling authorities there was ‘blood everywhere’. His body was found in the basement of the home they share.”