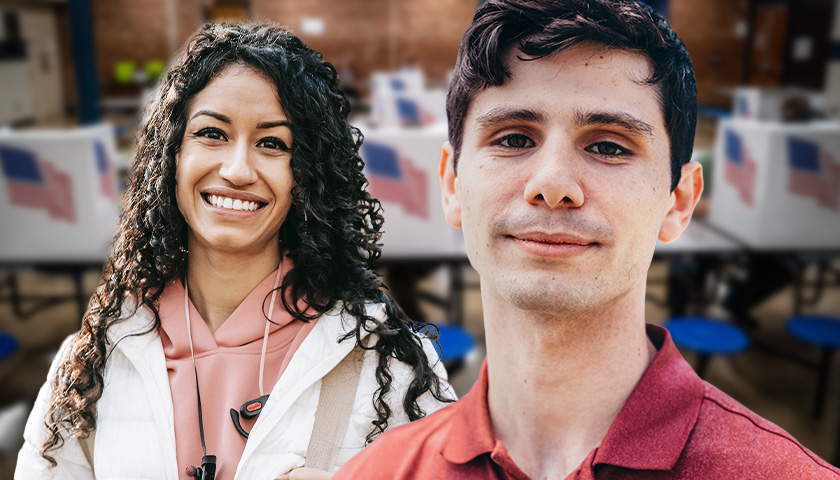 A strategic memo created by the Democratic Congressional Campaign Committee (DCCC) that examines the party’s success in the 2022 midterm elections says the party recaptured some Hispanic Americans who left the party and turned Republican during the Trump years, according to reports.

The DCCC spent $18 million on digital and TV ads along with other forms of communication to target Hispanic Americans in races across the country, which was double the money spent on Latinos in 2020, according to the memo.