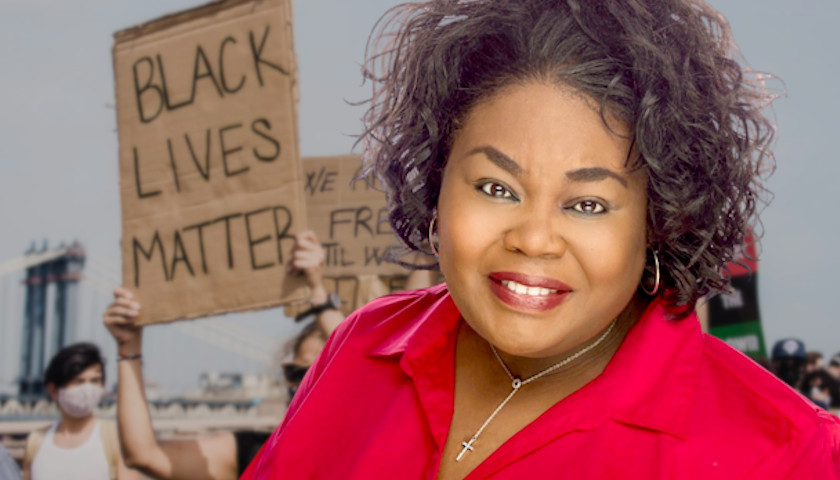 The new executive for the national Black Lives Matter (BLM) group has reportedly filed for personal bankruptcy on three separate occasions, raising further questions about the charity’s finances under heavy scrutiny, according to the New York Post.

Cicley Gay, 44, was named chair of the Black Lives Matter Global Network Foundation in April after joining the board of directors and has worked in the nonprofit field for over 20 years, according to her LinkedIn. She filed for Chapter 7 bankruptcy as recently as 2016, and also in 2013 and 2005, according to federal court records first reported on by the Post.