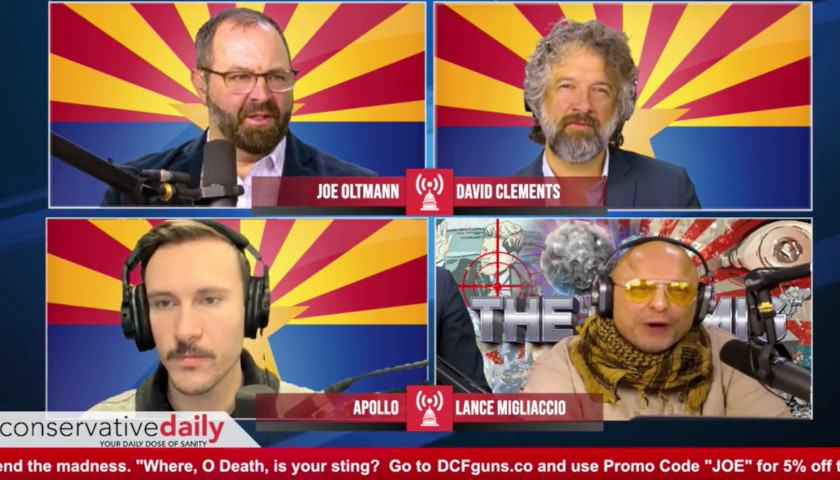 Activists in Arizona have spearheaded a campaign for demands for a “fair and free election” that, they say, is already beginning a national movement to counter election fraud.

Spurred on by the projection that Arizona Secretary of State Katie Hobbs (D) has defeated Republican Kari Lake, Joe Oltmann, founder of FEC United, Lance Migliaccio, host of “The Big Mig,” and David Clements, a New Mexico State University professor and one of the leading advocates for election audits and against vaccine mandates, laid out for their listeners the demands that start with a new election on December 6, Gateway Pundit reported.