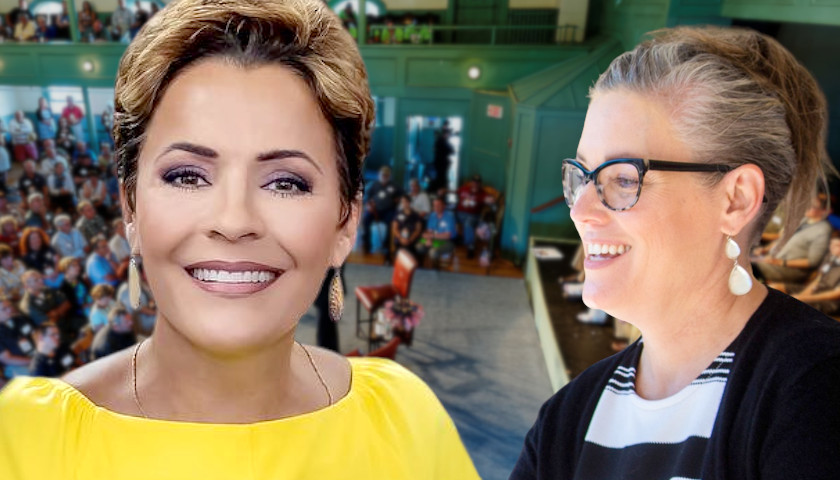 Arizona’s Republican gubernatorial nominee laid into her Democrat opponent in a letter to the Citizens for Clean Elections Commission, claiming that the town hall proposed by that opponent is an unacceptable forum for the pair to meet on stage.

Kari Lake has been calling on Secretary of State Katie Hobbs, the Democrat party’s nominee for Arizona’s highest office, to debate her. For weeks, Hobbs was silent.