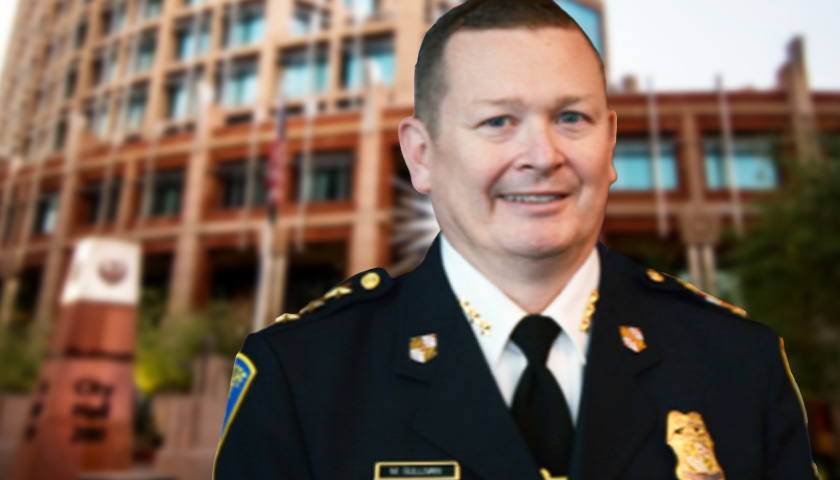 “I want to thank City Manager Jeff Barton for this opportunity to work with the women and men of the Phoenix Police Department [PPD] and the communities which make up the fabric of Phoenix,” said Interim Chief Michael Sullivan. “I also want to thank Mayor Gallego and the City Council for approving my employment agreement. This is an important time for the City and the Phoenix Police Department.”