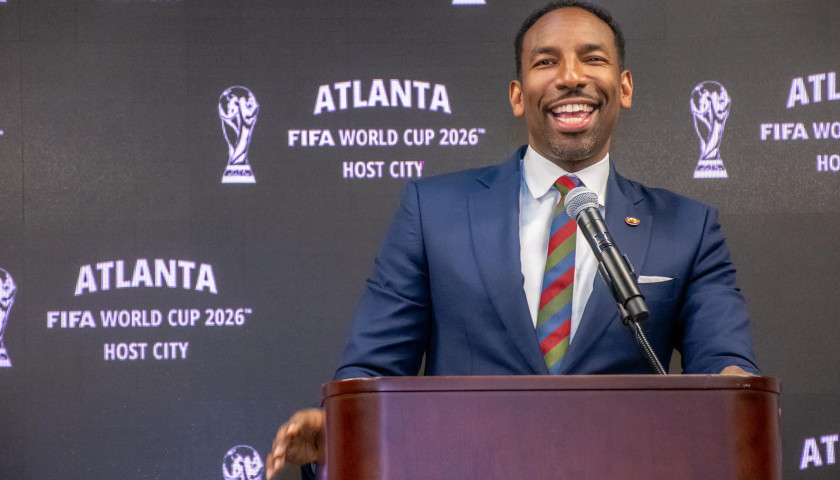 City of Atlanta Mayor Andre Dickens announced on Wednesday that Atlanta, Georgia is one of 16 cities across North America that have a won bid to be a host city for the 2026 FIFA World Cup.

“We have the pleasure of celebrating Atlanta’s selection as a host city of the 2026 FIFA World Cup, because of our strong, bipartisan public-private partnerships and many who have been working for years to put Georgia on the map since we hosted the 1996 Olympics,” Governor Brian P. Kemp said.