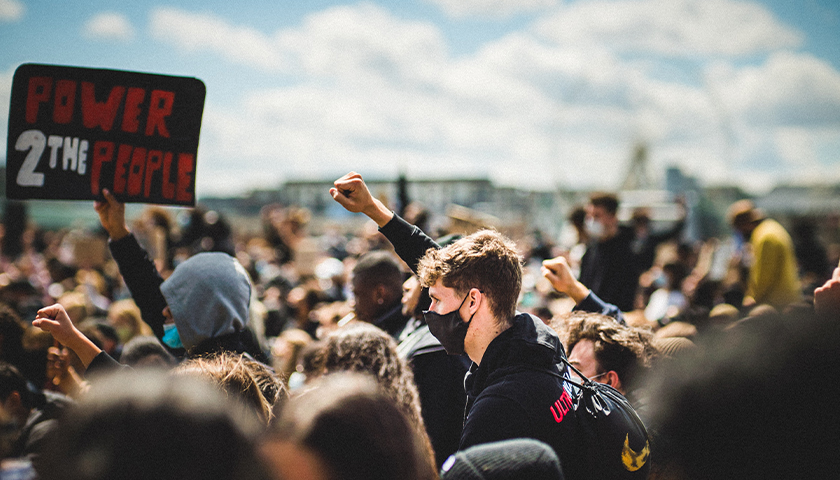 Roadmap to Educating for American Democracy is a “framework” that prescribes how American K-12 schools should teach civics. That word “framework” is part of EAD’s official self-description, and it deserves a closer look. In this case, the so-called “framework” is really a well-developed plan to impose a politically progressive program of instruction on almost all American students. The framework determines the ideas to be taught and the means by which these ideas would be conveyed and enforced. The content of EAD is antithetical to how the vast majority of Americans understand our country.

We have been here before, several times. In the early 1990s, the academic Left hijacked the National History Standards. Under the Left, those “standards” projected a dismal view of the nation’s past, but a public outcry, led by former chairman of the National Endowment for the Humanities, Lynne Cheney, prompted a retreat. In January 1995, the U.S. Senate voted 99 to 1 to repudiate those standards.