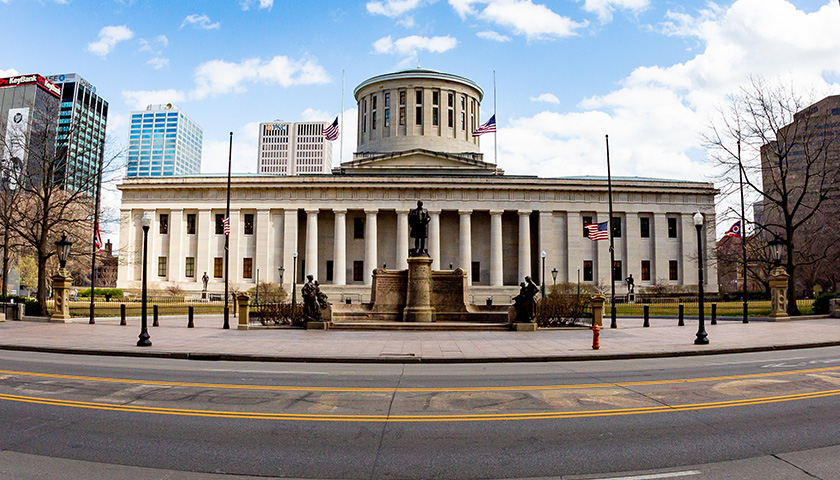 An investigation conducted by the Ohio Auditor of State found a longtime former employee of the Clark County Auditor’s Office stole over $1.8 million of public funds over about 15 years to pay for his own lavish vacations.

According to a release from Auditor of State Keith Faber, 64-year-old Robert Vanderhorst, a former employee of Clark County in Springfield since 1991, stole over $1.87 million of public funds in a scheme involving a fake vendor between the years 2005 and 2021.