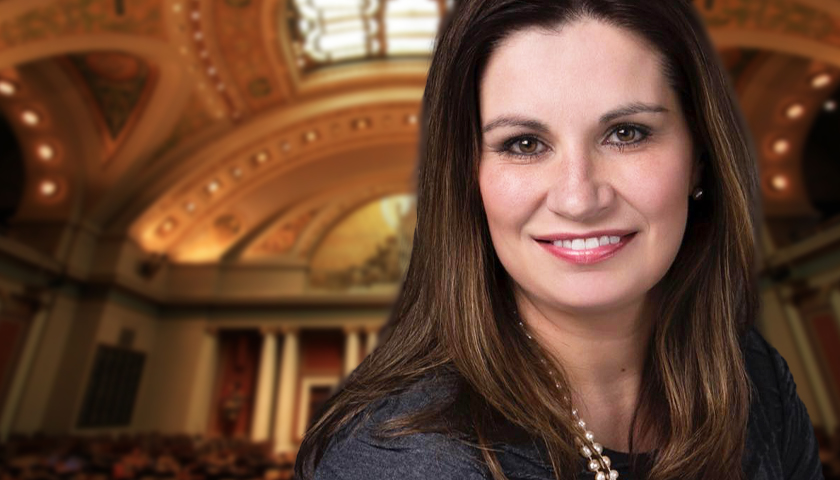 A Republican representative blasted a House committee chair this week for not allowing groups with opposing views to testify against a clean fuel standards bill.

House File 2083 seeks to bring California’s clean fuel standard to Minnesota in an effort to reduce greenhouse gas emissions by 20% by 2035. Enforcing the standard could raise gas prices by 20 cents a gallon, according to research from the Center of the American Experiment.

The House Climate and Energy Committee held an informational hearing on the bill Tuesday and allowed several pro-climate justice groups to testify in favor of the bill.