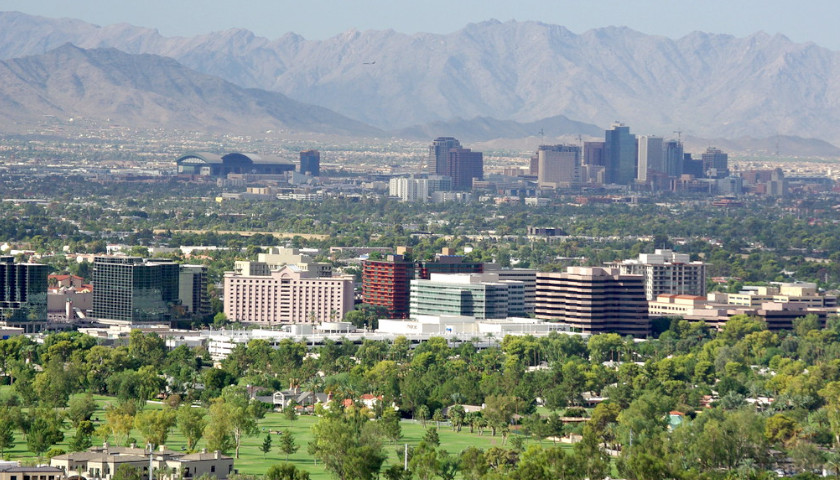 The Goldwater Institute (GI) announced Wednesday that its lawsuit against the City of Phoenix has resulted in a judge barring it from enforcing its “Clean Zone” law, at least for the next week.

“Phoenix residents and business owners shouldn’t have to beg the NFL for permission to freely communicate with the public on their own property. Yesterday’s temporary injunction ensures they don’t have to — and we hope that city leaders will do the right thing and repeal this unconstitutional mandate at next week’s City Council meeting,” said GI Staff Attorney John Thorpe in a statement emailed to The Arizona Sun Times.