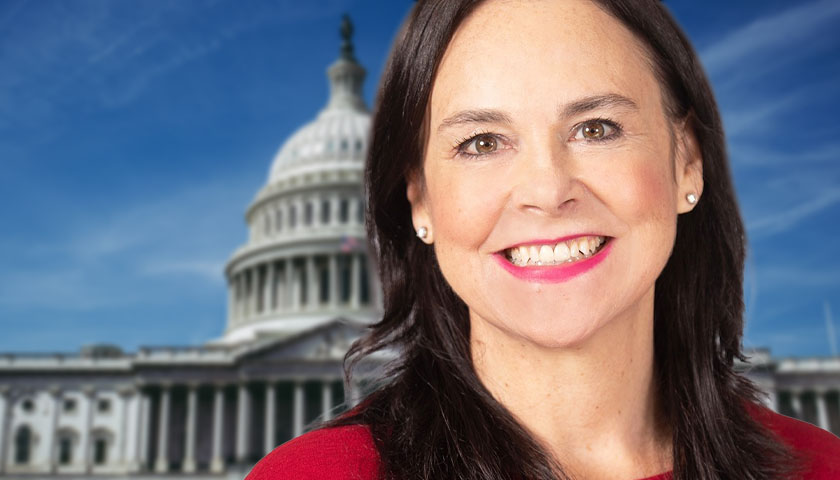 The certified public accountant, who is one of the five members of the Ohio Republican Party’s Central Committee suing the state party and its chairman, told The Ohio Star and The Star News Network former state party chairwoman Jane E. Timken does not have the moral courage nor integrity required to represent Ohio as a senator.

“If she could not effectively run an organization like the Ohio Republican Party, I do not believe she could be an effective senator or have any understanding of the federal budget or the complicated issues faced by a U.S. senator,” said Mark A. Bainbridge, who retired from Ernst & Young after a three-decade career there as a partner. 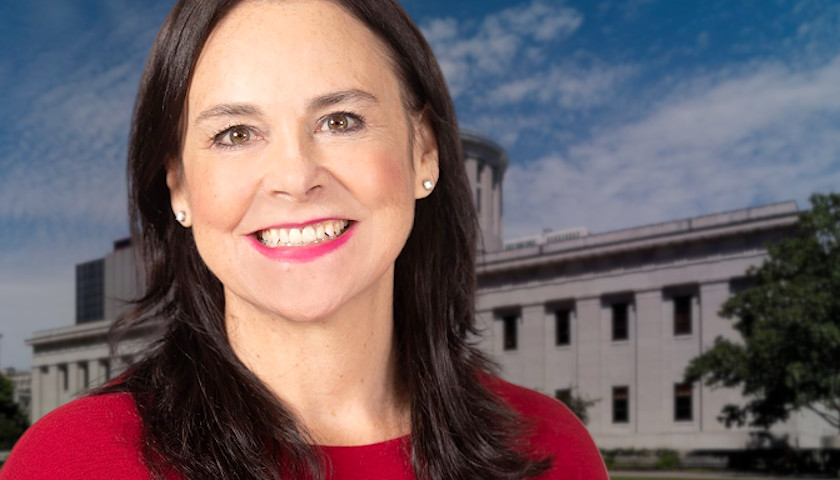 A dislodged member of the Ohio Republican Party Central Committee’s Financial Review panel told The Ohio Star and The Star News Network the former chairwoman of the state party and now a candidate for Senate, Jane E. Timken, violated professional ethics when she concealed that her family’s accounting firm was chosen to audit the Ohio GOP books.

“Jane Timken had a fiduciary responsibility to disclose her conflict of interest related to her personal relationship with the CLA accounting firm,” said Mark A. Bainbridge, who was removed from the Financial Review Committee by Timken’s successor Robert A. Paduchik after the certified public accountant asked about up to hundreds of thousands of dollars in unaccountable funds.