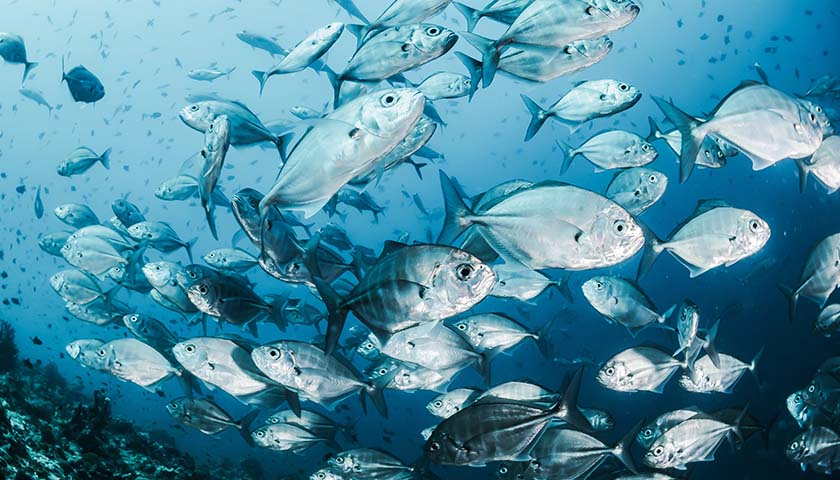 A new study published in early February seems to indicate that many prior claims about the alleged acidification of ocean water dramatically exaggerated the process’s effect on fish and other marine life.

According to the Washington Free Beacon, the study was published on February 3rd in PLOS Biology, and reviewed 91 different studies of the effects that acidification allegedly had on the behavior of fish. Many of these studies claimed that this would lead to a significant decrease in the fish population, as affected fish would be less likely to evade predators in the wild. 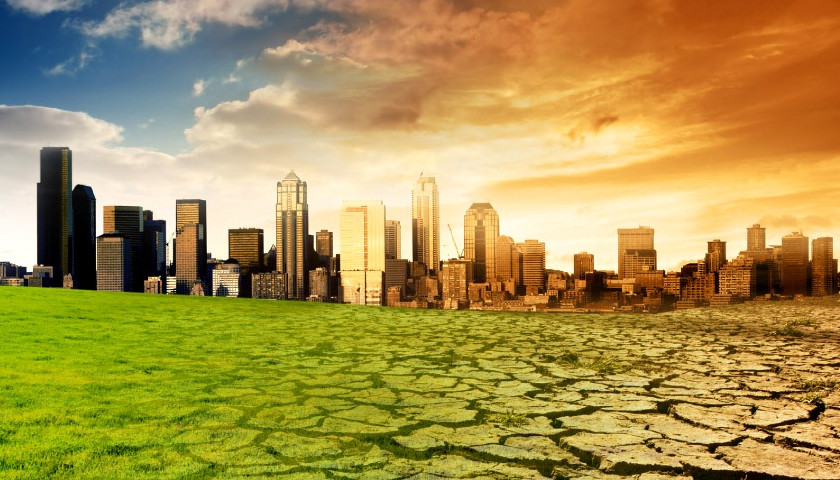 by Tim Pearce   Multiple federal agencies are pushing agenda-driven climate science on their websites, according to The Heartland Institute. The Trump administration has taken a public stance supporting fossil fuels and questioning the scientific “consensus” of climate change research. Parts of federal websites should be overhauled or taken down…