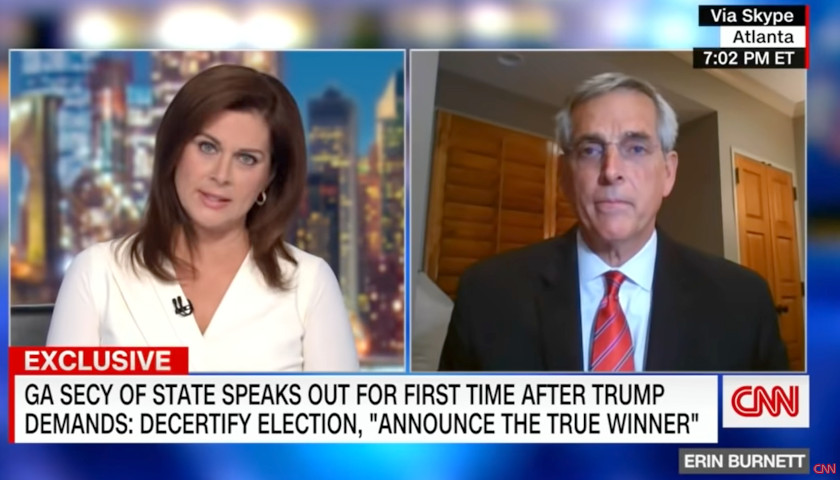 While DeKalb County officials have refused to indicate whether the extended leave of absence of Elections Director Erica Hamilton is job related, Georgia Secretary of State Brad Raffensperger said during a CNN interview that the leave was an outcome of an investigation related to the violation of absentee ballot chain of custody rules during the November 2020 election.