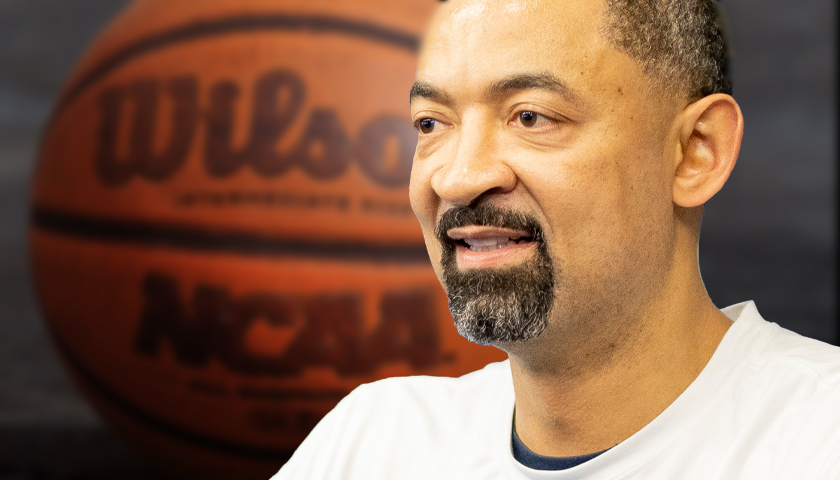 University of Michigan head basketball coach Juwan Howard is suspended for the remainder of the regular season and is forced to pay a $40,000 fine, The Big Ten Conference announced Monday.

The Big Ten also found University of Wisconsin head basketball coach Greg Gard in “violation of the conference’s sportsmanship policy” and gave him a $10,000 fine. 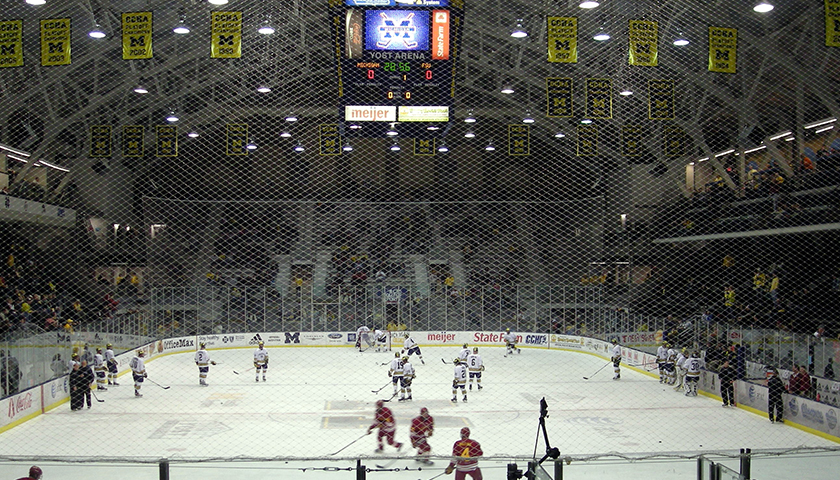 A committee of professors at the University of Michigan has recommended that the university strip the name of a former football coach from the university’s ice hockey arena.

Fielding Yost, the namesake of Yost Ice Arena, coached the Michigan Wolverines football team to multiple national championships during the first half of the twentieth century, but he had an adverse effect on the well-being of black athletes when he was active, the professors claimed.

“In naming the Field House after Yost, the University chose to place one man’s contributions to football and to athletics above the profoundly deep and negative impact he had on people of color,” wrote the President’s Advisory Committee on University History. 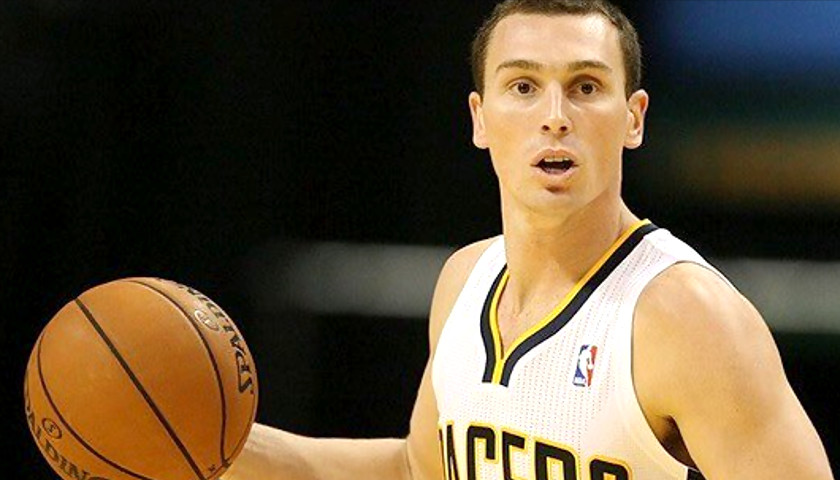 Drinking and driving can come with other consequences besides possible jail time and fines. A former NBA player turned college basketball coach found that out the hard way. Ben Hansbrough, who had just been promoted to a full-time assistant coach’s role at Western Kentucky University this summer, resigned his position…