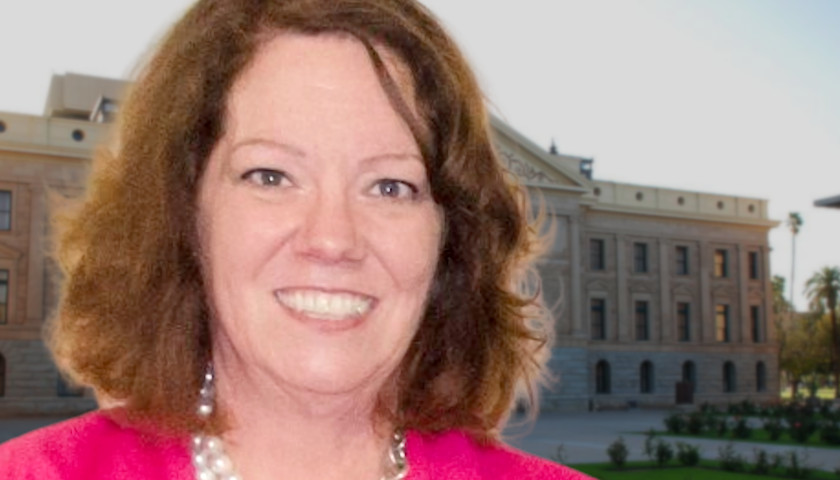 Arizonans applying for poll worker positions in Cochise County during this fall’s election are being asked to answer some unusual questions, including regarding their motives. Cochise County Elections Director Lisa Marra added the questions this year to the application that applicants fill out, some believe in an effort to screen out those with concerns about election fraud, which Marra speaks derisively about frequently on Twitter.

Republican Party Chair Kelli Ward tweeted in May that she heard “Election Departments around Arizona are requiring illegal ‘ideological tests’ of poll workers & that they are actively discriminating against #AmericaFirst Republican applicants.”